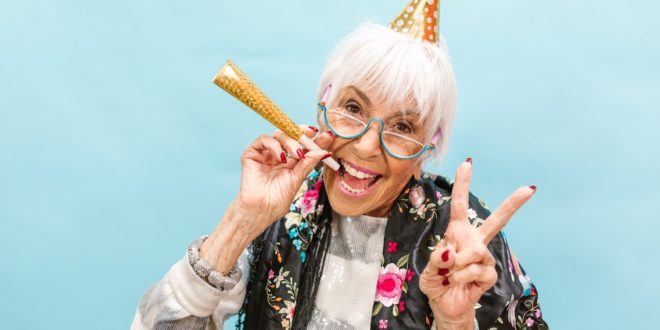 Age gracefully? He has to be kidding!

From my 76-year-old perspective, Weil, at 63, is a youngster who has made an untimely decision to become a poster boy for acceptance of early decline. Unfortunately, countless people will follow his example.

It’s difficult to be at odds with Dr. Weil. His advocacy of healthy living is without peer. His recognition of the role of inflammation in the disease process is light years ahead of traditional medicine. He has earned the respect and acclaim he enjoys.

Dr. Weil’s decision to succumb to graceful aging appears to be his belief that it’s not possible to reverse the aging process. It can’t be, and everyone knows that. But what everyone should know, and should be encouraged to know, is that the aging process can be managed and controlled, enabling those in their 70s and 80s to do what they were able to do 25 years earlier. It’s aging deliberately, defiantly, and with passion.

The term “aging gracefully” means different things to different people. One thing is certain: it does not suggest toughness.

To me, aging gracefully means letting go, just letting life happen. It suggests giving up goals, dreams, productivity, and challenge. It’s placidly waiting for death. A hallmark of graceful aging is a subtle but rapid and relentless onset of typical signs of “oldness.”

Many people accept aging gracefully as part of the human experience. After all, we are born to die, regardless of how well we live. We take vitamins, eat right, exercise, and then we die anyway. So it makes sense to enjoy life as much as possible.

Youth is a gift. In later years, having youthful characteristics such as mental and physical strength, flexibility, and independence takes effort. It means ignoring what tradition or custom has set as a standard for a given stage of life. It’s daring to be different. It’s putting a treadmill next to an inviting recliner in front of a TV and choosing to walk for an hour instead of sitting. It’s about deliberately opting to make the older years fun, rewarding, and even amazing.

Many residents of nursing homes have chosen, or allowed themselves to age gracefully. Perhaps they would not be where they are if they had made different lifestyle choices early on. According to gerontologist John W. Rowe, MD, 70 percent of the aging process is controllable with wise lifestyle choices. That’s an enormous amount of personal power to wield over the outcome of your life. Why give it up for wimpy graceful aging?

Dr. Weil has made a decision to forfeit a large part of his aging power, but you don’t have to. You DO have choices. You CAN manage your aging process. Learn how to extend, maintain and control the best of your Boomer years well into the future. Start now!

Can Extended Families be Healthier Than Nuclear Families?

Is your lockdown-love on the rocks? These 3 common relationship problems may explain why

Stay connected with grandkids during lockdown 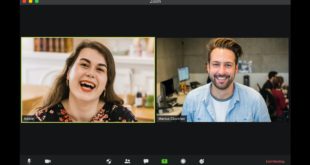 Let’s face it, a lot of us have been having some very unsatisfactory video chats ...