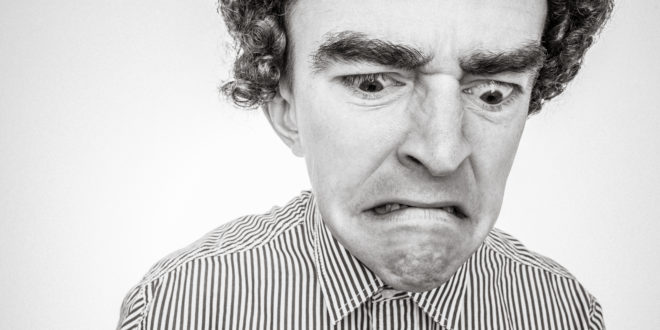 A stern face and voice does have a place in good parenting, but it is a limited place. 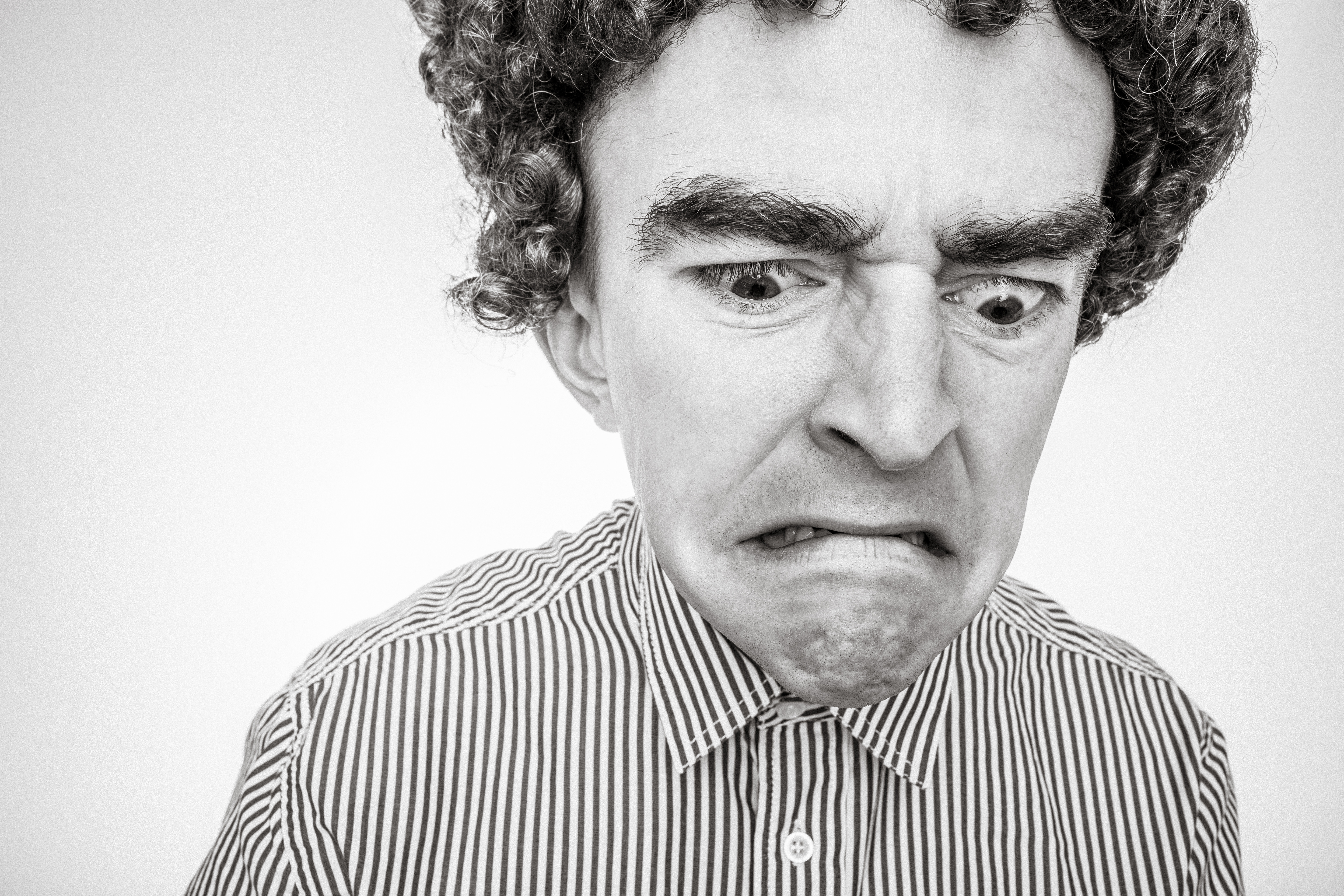 I once worked with a great Czech doctor and scientist, the late Vladimir Synek. He was always very kind, softly spoken and polite. I remember one of his staff saying, “He would never have to tell me off. All he would have to do would be to say, ‘Oh Deborah’, with a slightly disappointed tone, and I would burst into tears.”

Thinking back to my childhood, when my parents or grandparents showed their disapproval of my words or actions with disappointment rather than anger these were the times I learned the most from the exchange.

Some parents use a grumpy, drill-sergeant tone every time they give some direction or request to their kids. But it rapidly loses effectiveness. They have to get louder and louder and sterner and sterner to have any effect at all.  They end up having to yell to get the kids to do things that they want to do! “Come and have some ice-cream now!” Not really, but the kids do get used to it. The stern, grumpy face and angry, threatening voice is just normal to them.

So my tip – if you use a stern face and tone very, very rarely, and only for very important matters, it can be extremely effective. The goal is it should be so rare that, if you ever do use it, they lose bladder control! But the rest of the time, use a kinder softer tone, backed up with the expectation that they will comply, and use calm consequences if they don’t. 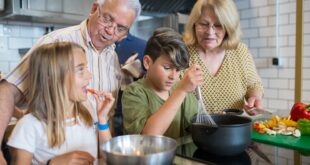 Brush Up On Your Grandparenting Skills – because times change!

Becoming a grandparent is one of the joys of life. Relying on a grandparent for the odd bit of child care, or simply handing over junior for a grandparent to enjoy for a time, should also be a joy for parents. Unfortunately, this isn’t always the way, and sadly, it’s sometimes we, as grandparents, who are at the root of the problem.