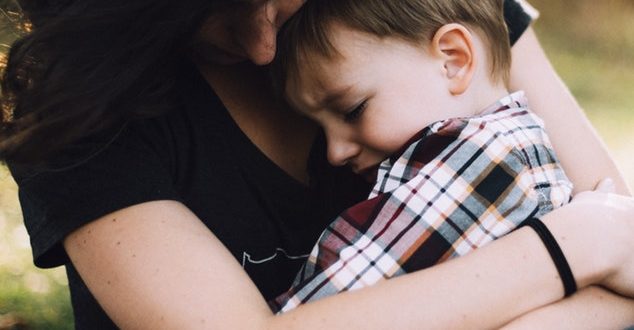 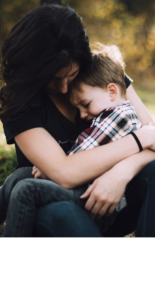 It’s hard to put into words just how deep the connection between a mother and her child runs. From the moment a mother locks eyes with her newborn unbreakable bonds start to form. From that moment on, caring for the child and becoming their lifelong guardian isn’t a question, but a calling.

They’re nurturers and caregivers. They’re anchors of support and advice. They’re best friends and trusted partners in crime. They’re teachers, role models and wells of wisdom. And most importantly, they’re a source of unequivocal, utterly unconditional love. Over the course of a lifetime mothers take on a myriad of different roles, and with Mother’s Day on the horizon it’s only fitting to take some time to celebrate the wonderful women in your life.

The multifaceted role of mothers

Physically, mothers give life. But their role extends far beyond the act of reproduction. Over the course of a lifetime they nurture the bodies of their little ones, mold minds, cultivate potential and heal spirits. The job can be incredibly fulfilling, spectacularly rewarding and of course, relentlessly challenging. Every experience is different, and the role of a mother can vary wildly from child to child. Sometimes it’s exciting, sometimes its scary and sometimes it’s pure bliss. Riding the highs and lows of motherhood is all part of the fun, and most mothers will testify that they wouldn’t change a thing.

The folks over at World Vision describe being a mother as a “divine mission assigned to women alone”. Needless to say, toasting to this definition with a glass of bubbly at your Mother’s Day do is guaranteed to go down a treat. In other words, mothers are goddesses who give life and in turn are powerful beyond measure. Or as 19th century American poet William Ross Wallace famously put it, “the hand that rules the world.” He’s flirting with the idea that being a mother comes not only with great power, but also great responsibility.

The science of a mother’s love

Exciting new parenting research suggests that as well as foundations like emotional love and support, strong cognitive bonds between mothers and their babies could help to boost immunity, prevent diseases and improve a child’s IQ. According to researchers, mother-child bonding has evolved into a complex physiological process that goes beyond emotions and has the power to influence brain development, hormones, nerves and other biological functions.

Regardless of race, ethnicity, culture or any other variant, motherly love is a universal story that has no end. As long as there are good mothers in the world there will be good children, it’s as simple as that. You don’t need to raise children that go on to become UN presidents, politicians or human rights activists, though kudos if you do. Really, a mother’s role is simply to instill core beliefs and values in her children and teach them the power of unconditional love. That alone, is more than enough.

Do you have anything you’d like to share about your experiences as a mother? Perhaps you cherish memories of your own mother? The GrownUps community would love to hear from you, so go ahead and share in the comments below.

Previous Article Video: Happy Mother’s Day!
Next Article Why looking forward to things is good for your mental health