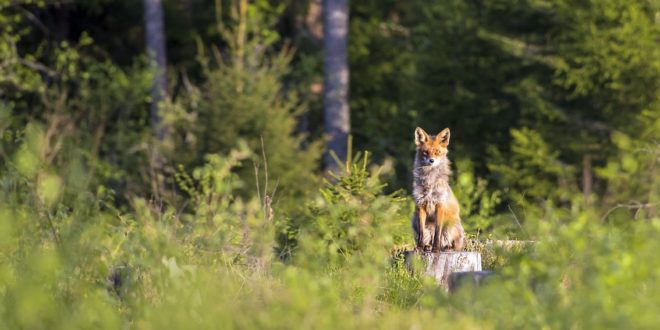 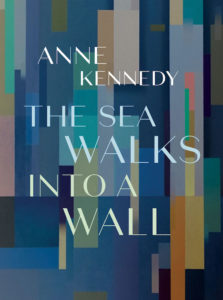 who own the dogs, the horses, the land where the fox
lived its short life. You might be interested to know

that in the UK it is no longer legal to let the dogs
tear the fox to shreds. It must be killed humanely

whereby the hunters dismount, walk towards the fox
in their high brown boots and shoot it in the head.

Meanwhile hunt saboteurs lay citronella to put the dogs
off the scent, and wires to trip the horses (poor horses).

which they could make into a home with a bit of work.
But the investor in the corner walks over in their boots

but they want them, and they can have them because
the policy-makers say that they can. They say, one day

we’ll build more houses, we’ll limit investing, and also
young people like flatting, they like houses the size of

and a garage in a nice street. Oh, and we have another
house, in the country, and the fox is half-dead.

The Sea Walks into a Wall by Anne Kennedy, Auckland University Press, RRP $24.99