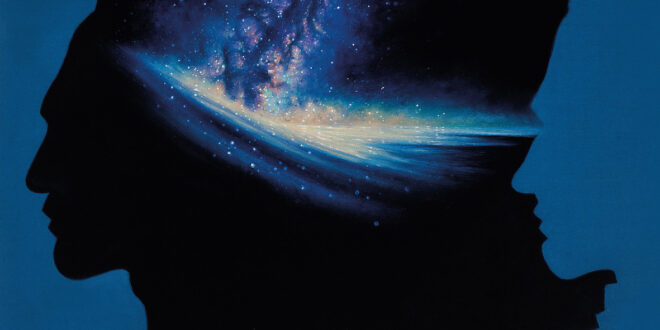 We are very pleased to be giving away two copies of Kingsley Smith’s book ‘Navigation: Kupe & Cook’ to our GrownUps members. 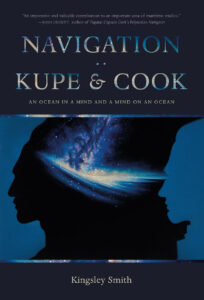 In Navigation: Kupe & Cook, Kingsley Smith traces the beginnings of travel by boat as man migrated out of Africa and arrived in Sahul: Australia-New Guinea, 50,000 years ago.
He discusses the role of navigation in Literary societies, up to the voyages of Captain James Cook, and in Orality societies, especially those in Polynesia up to the time when Kupe made his voyage to Aotearoa. The genetic origins of the Taiwanese are revealed prior to their south-easterly migration into the Pacific.
The skills developed navigating along major rivers aided the development of oceanic voyaging.

Navigation also demands communication, writing and memory. Writing allowed the production of the earliest navigation books and maps in Literary societies and the materials and instruments for early navigation systems.

The instruments used by Cook enabled precise latitude and longitude navigation, particularly the accurate chronometer. Without writing, the Orality societies developed intricate methods to aid memories of their navigation systems.

Two Pacific navigation systems using different techniques are revealed, one is the oldest in the Pacific, the Vaeakau-Taumako system, the other is the Tahitian system, which uniquely allows latitude and longitude navigation using Rua and Ana stars and the Pou pillar of navigation.

Kingsley Smith, originally from Oamaru, now living in Te Puke, completed a B.Ag.Sci at Lincoln University in 1963 and was employed by Lincoln for two years before completing a PhD in Poultry Science at Sydney University.
After two years as a research scientist at the University of Manitoba and the University of Missouri he returned toNew Zealand as a scientist at the Massey University Poultry Research Centre. In 1980 he took up a post at the Scottish Rural College (formerly Scottish Agricultural College) until 2001. There he specialised in physiology, breeding and genetics. Now in retirement in New Zealand, he has written books on the histories of poultry breeding companies.

Kingsley became interested in navigation while living in Whitianga. The town’s full name is Te Whitianga-o-Kupe, Kupe’s Crossing Place. Kupe landed there after leaving Rarotonga and Cook had his first peaceful meeting there with Ngāti Hei Māori and visited their marae after observing the Transit of Mercury with Tupaia. 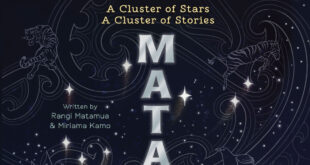 We are very pleased to be giving away two copies of Rangi Matamua & Miriama Kamo's book 'MATARIKI Around the World' to our GrownUps members.