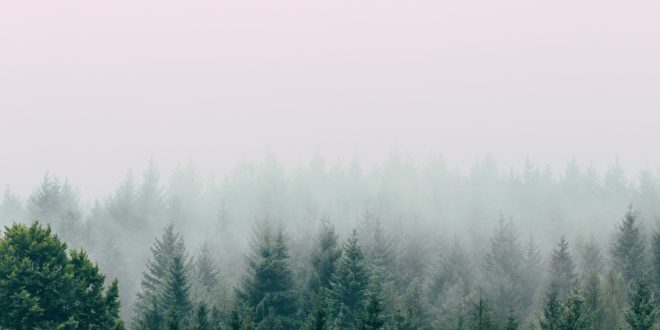 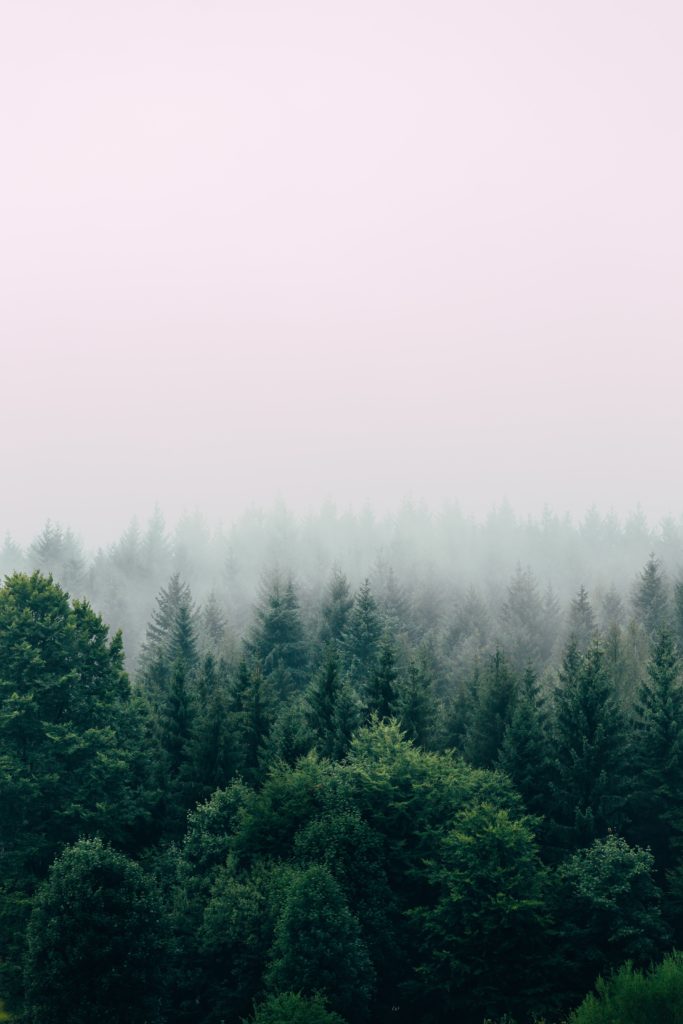 One of the major planks in the Climate Change policy programme of the current government is to plant a billion trees to help in reducing net greenhouse gas emissions.  Using this mechanism to “suck” carbon dioxide out of the atmosphere makes up for the inability to reduce emissions at a fast enough rate, eg by introducing electric vehicles to replace petroleum driven vehicles or encouraging renewable electricity generation.  Because of the difficulty of reducing emissions, particularly in the short term, the planting programme is a key part of the policy.

However, it is accepted internationally that planting trees can be no more than a transitional measure which has to be eventually replaced by real emissions reduction.  Tree planting as a means of sequestering carbon dioxide is only effective while the trees are growing – once the trees are mature then carbon dioxide is no longer required for growth.  In the case of pine trees in New Zealand, the planting of trees buys the emissions programme about 25 years of breathing space.  And the impact is only sustained, ie does not require additional planting or re-planting, if the carbon in the trees is sequestered in, for example, building timber or furniture.   If the wood is, for example, burnt for either domestic or industrial heating, then this just reverses the gain from growing the wood in the first place.   And there is a serious question mark anyway over whether satisfactory markets will exist for this huge volume of wood when it is ready for harvesting.  If there is no market there is no room for replanting and the whole tree based emissions reduction programme grinds to a halt.

There are also some significant risks associated with this planting programme.  The first is fire – and is dramatically illustrated by the current difficulties with wildfires in the USA and Australia.  Basically one large fire can wipe out and reverse many years of emission reduction. New Zealand has been lucky to have had only moderate fires in recent seasons compared with the monsters that have recently devoured parts of California and Queensland.

A particular issue for New Zealand is the reliance on one species – Pinus radiata.  The problem with monocultures of this type is that they are susceptible to disease, which can wipe out whole forests.  Mixed forests tend to be much more resistant.   Dead trees equals no emissions reduction and much worse if the dead trees fuel a forest fire.

And finally there is the problem if becoming preoccupied with what is really a small problem in the global context – the real issue for the contribution of forests to reducing greenhouse emissions is that of sustaining the health and extent of equatorial and tropical forests, because that is where the “front line” really sits.

For New Zealand there are two other issues, neither of which has anything to do directly with climate change.   The first is that many people, and that includes me, are far more interested in the regeneration of native bush than spreading introduced species such as pine, even if it is difficult to get anywhere near the same emissions reduction impact because of the much slower rate of growth.  I frankly shudder at the thought of a New Zealand covered in the monocultural and uninspiring pine needle green of pinus radiata.  By all means plant radiata where nothing else will grow – but elsewhere I would much rather see a recovery and regeneration of native species.  The second issue is that it is not widely appreciated that under New Zealand conditions pinus radiata is a weed – it will grow almost anywhere and is hard to control.   Wilding pines are already a problem in the South Island and if plantings proceed as planned the problem is likely to spread.

Planting of fast growing tree species such as radiata sounds like a relatively easy fix for filling the emissions gap, but it is only temporary and it may be a case of  “be careful what you wish for”.  The cure may be even more unsatisfactory than the disease.  In my own view it would be better to have a longer-term programme based on regenerating native bush on marginal land, and simply wear the fact that the short term emissions reduction impact will be reduced.  In the long term, the sequestering of carbon will be similar, and any shortfall in the shorter term will be immaterial in the greater scheme of things.

Previous Article Spot these ginormous lilies this summer!
Next Article Joke: Are we there yet? 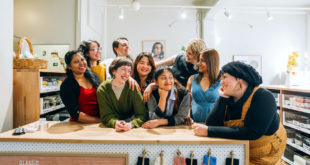