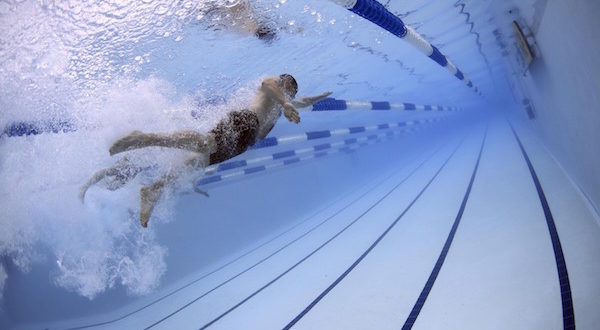 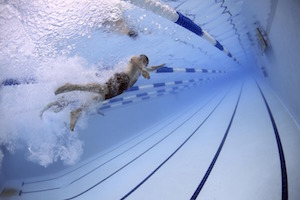 Events like the recent Rio Olympics always highlight the on-going debate about why people do or should participate in sport.

Personally I think, like most people I suspect, that competitive sport is about winning or trying to win – not about simply taking part. And watching school sports you would have to say that most kids instinctively agree with that. Winning is great and losing sucks!! In a sense sport is a metaphor for life which is also competitive and about winning – whether in business, as a parent, in a classroom and so on.

The instinct to favour winning runs deep because it is the way the natural world operates – and like it or not we are a part of the natural world. Nature is brutal in its application of the winning principle and it is the key to evolutionary improvement – basically predators who fail to catch the prey get hungry and starve to death, while prey that can’t fool or outrun the predators get killed and eaten. Either way the survivors (the winners) possess superior genes which are passed on to future generations and create better success in the future. The most startling example of this selection process for humans is the result of that distasteful human experience called “slavery” in the Deep South of the US prior to the Civil War. Basically slavery forced survival of the strongest and most resilient, and those who were determined as well managed to escape to the Caribbean. The results can be seen in the ascendancy of African–American and Jamaican athletes in sports requiring strength and speed.

But the simple winning proposition gets very messy for human society quite quickly when you dig into it. We live in the natural world on our own terms – not those dictated.  Only humans live is societies which is mostly civilised and there are rules and understandings which enable humans to have opportunities which reflect their circumstances. Thus we have the Para-Olympic Games operating in parallel as it were with the traditional Olympics, and there are a myriad of examples at a more individual level. So winning is still key but the context becomes important as well.

An important point too is that in human society it is recognised that some of life’s most valuable lessons come from failure rather than winning (success). Failure gives you a chance to see and correct faults so that future success becomes more likely. Many very successful business people have failed along the journey to ultimate success, and more importantly have learned lessons from the failures that have made ultimate success better and more enduring. That principle is well understood in countries such as the US, but it is poorly understood in much of New Zealand. In New Zealand there is still I think a relatively low tolerance of failure and I think that tends to hold us back.

An intriguing aspect of this discussion is also the growing significance of our ability to manipulate human ability through drugs and potentially genetics. In the future it will become increasingly difficult to draw acceptable limits, for competitive sport – or for competition in life come to that.

So let’s celebrate and laud the winners and may winning continue to be important and what we strive for, but let’s also remember the wider context, that winning can legitimately include some stumbles along the way, and that winning comes in a myriad of forms.

This is a post by Bas Walker.  Please look out for his next article, containing his Beachside Ponderings. 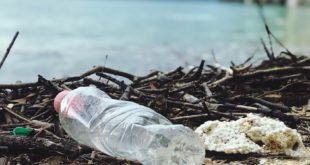