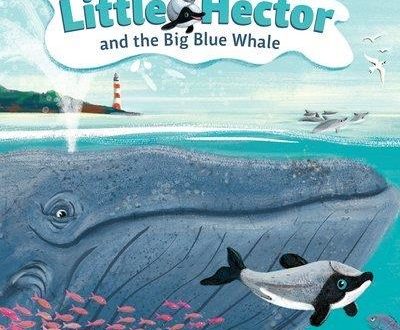 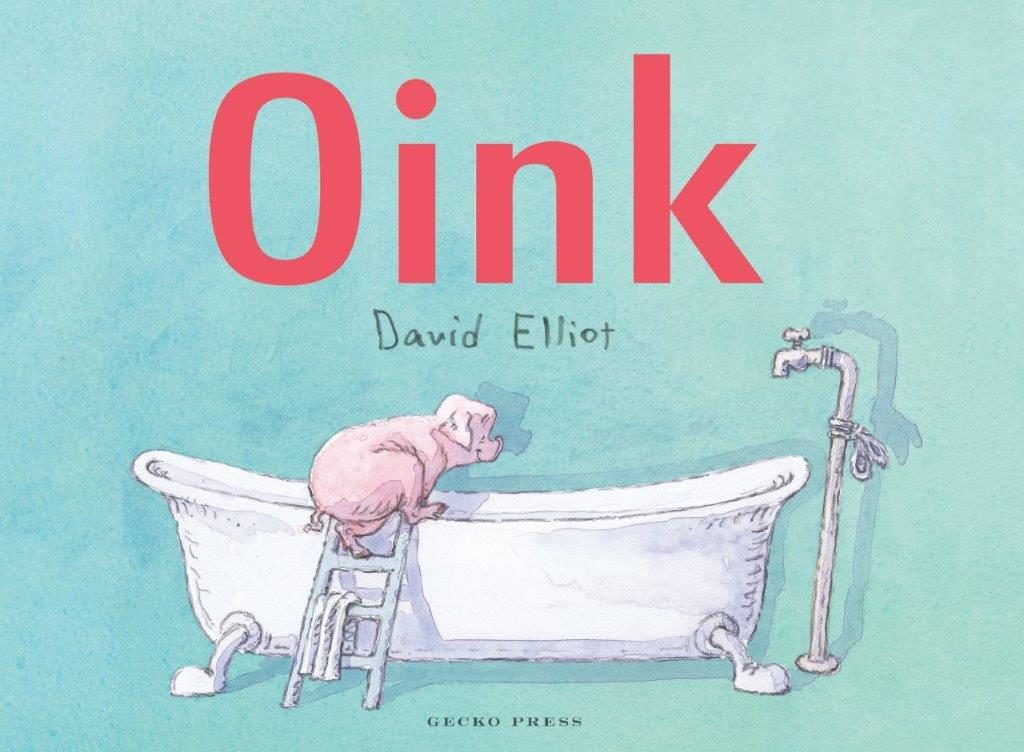 Pigs are more likely to wallow in mud then to take a bath but not David Elliot’s pig. In his latest Picture Book Oink, an adorable pink pig, is enjoying a long soak in a hot bath. His peace is rudely disturbed when there is a knock on the door. It is sheep. She too wants a bath, climbs in with her toy boat, and much to pig’s dismay wildly splashes the water around,

More knocks on the door follow. A mooing cow with a large beach ball and a heehawing horse with a swimming ring come in to join in the fun and games and jump in.

As far as pig is concerned these three are not company but an unwelcome crowd! How can he get rid of them?

He uses his secret piggy weapon. Bubbles and steam rise from below the water’s surface. His disgusted friends blame each other before making a hasty exit.

But that’s not the end of the story. Just as pig is lying back enjoying his bath again there is another knock on the door.

The dialogue is restricted to animal noises: Hee Haw, Moo Moo, Maa maa and Oink Oink. But by simply changing the tone these can be used to express a whole range of different emotions. Little ones will love joining in! And even when no words are spoken, the expressions on pig’s face say it all.

The line drawings, which reminded me of Winnie the Pooh illustrations, add to the delight of this book. 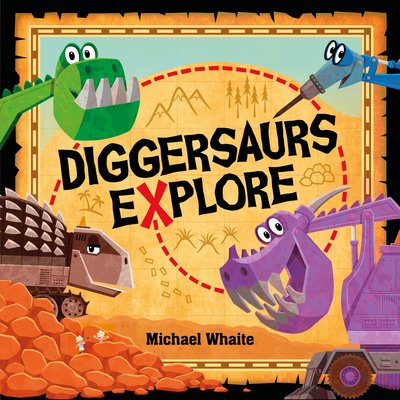 What do you get when you cross a digger with a dinosaur? A diggersaur of course! Michael Whaite has cleverly invented a whole gang of them for his latest picture book Diggersaurs Explore.

After work Diggersaurs love to go exploring hoping to find gold, or something old. When obstacles stop them in their tracks each takes a turn to tackle them. Grabbersaurus crushes a fallen tree. Dozersaurus pushes it out of the way. Stackersaurus lifts a pile of rocks and Dumpersaurus shifts them. Mowersaurus mows grassy clumps which Rollersaurus flattens. And Breakersaurus with his phenomenal strength turns a rock wall into rubble.

When they finally reach the beach they make a very surprising prehistoric find which allows them to do some-one a very good turn.

The three-year-old next door to us is fascinated by diggers and loves watching them at work. I’m looking forward to reading Diggersaurs to him. Undoubtedly he’ll repeat all the loud noises they make and enjoy the clever rhymes. And there are surprises to find like the tiny little human explorers which are hidden on every page. Older pre-schoolers who are mechanically minded should enjoy it as well. 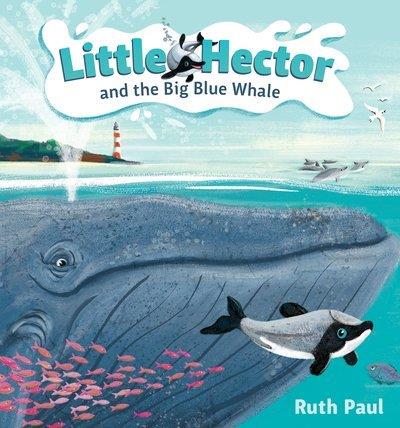 Little Hector and the Big Blue Whale, written and illustrated by Ruth Paul, is a playful way to introduce pre-schoolers to one of our most endangered species, the Hector’s dolphin, and some of the other creatures who live in the ocean which surrounds us like stingrays, seals and the blue whale.

When the big dolphins go out to play Little Hector, a feisty little dolphin, chases after them. But he is too little and can’t keep up. Soon he finds himself alone in the deep blue sea where danger lurks. He should have listened to his mother who told him to stay close to home.

Little Hector nearly gets caught up in a boat’s propeller, has a scary encounter with an orca (a nasty relation) and encounters a whale. Will there be someone who can help him to return home safely?

There is some good vocabulary in this book. Ruth Paul has even created a new word ‘squitty’ to describe Hector. And there are lots of onomatopoeic words too like chugga chugga, swoosh, Eeeooo, and squeak which makes this book fun to read out loud.

At the end of the book, there is a page of more detailed information about Hector’s dolphin: who it is named after, how you can identify them, how they breed, why their numbers are dangerously low and what can be done to protect them. Parents of older pre-schoolers who feel their children are ready for a conservation chat will find this useful.

Previous Article Have a Happy Frugal Christmas!
Next Article A review of Puffin the Architect