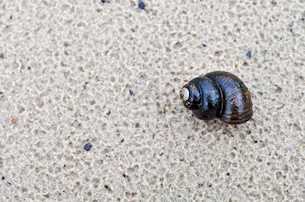 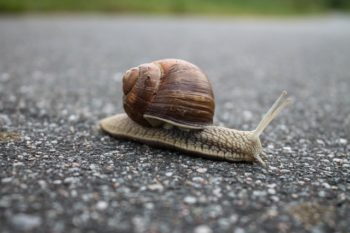 How fast is a snail’s pace?
As they crawl they secrete a slime to help themselves move across surfaces. Snails and slugs travel at speeds that vary from slow (0.013 m/s) to very slow (0.0028 m/s).

Why do people say cheese when taking a picture?
We’re not sure when or where a photographer first asked his subjects to say cheese, but when you say “cheese,” the corners of your mouth turn up, your cheeks lift and your teeth show.

How many books did Dr Seuss write before he died?
Between 1937 and 1991, when he died aged 87, he published more than 40 books, which have sold half a billion copies between them.

Why do cats eyes glow at night?
Cats, dogs, and many nocturnal creatures appear to have glowing eyes because the back of their eyeballs include a special reflective layer called the tapetum lucidum. This helps animals see better in low light by working like a mirror on the retina to reflect the light back through the eyes. 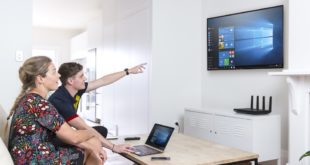 Imagine controlling your home appliances, lights and security from your smartphone, no matter where you ...