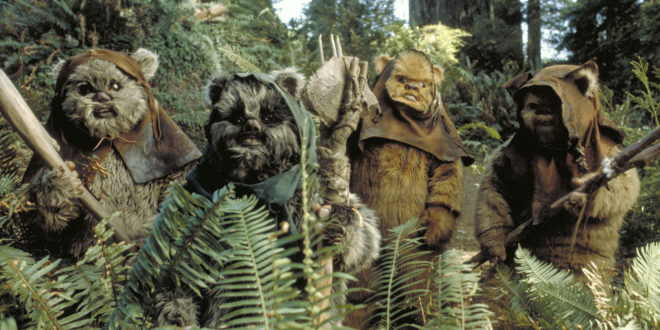 According to the Oxford English Dictionary, a red herring may be intentional, or unintentional; it does not necessarily mean a conscious intent to mislead. The expression is mainly used to assert that an argument is not relevant to the issue being discussed. 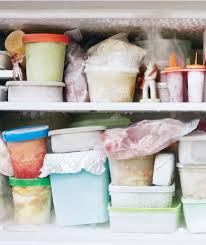 Freezing foods renders bacteria inactive but doesn’t actually kill anything. That means if your food went into the freezer contaminated, once thawed it will still harbor the same harmful bacteria. Cooking it to the recommended temperature is the only way to ensure that your food is safe.

What colours make us hungry?

It’s one of the reasons why most fast food colours are orange and red and why the colour yellow makes babies cry. We know through many scientific tests that red causes us to feel hungry and we know that yellow makes babies think they are in the sunlight so they cry to tell their moms that they don’t like it. 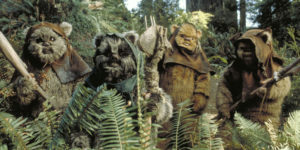 What Star Wars movie did the Ewoks appear in?

They first appeared in the 1983 film Return of the Jedi and have since appeared in two made-for-television films, Caravan of Courage: An Ewok Adventure (1984) and Ewoks: The Battle for Endor (1985), as well as a short-lived animated series and several books and games.
Like this article? Share & Connect Now!
Advertisement