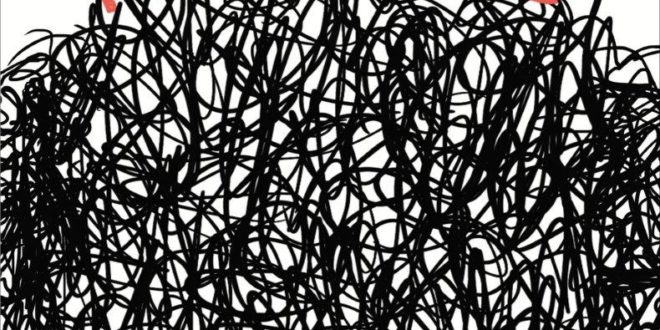 When she was 10 years old, she had very wild frizzy hair. The other kids used to call her Fuzzy-wuzzy, Golliwog, Afikasi (half-caste) and, worst of all, Mophead which reminded Selina of the smelly mop in her shed at home.

It made her feel so bad that she tied her hair back in a bun so she would look the same as everyone else. Then the teasing stopped, but she still felt different inside. Only at home did she feel free to let her hair out and to be her wild and creative self.

Then one day, Sam Hunt was invited to read his poetry at her school. Selina felt an immediate connection with him. He was tall and thin, had wild hair just like her and spoke wild words. ‘Stay free kids’ he told them.  From that day on Selina decided it was fine to be different just like Sam. She allowed her wild hair to escape and with renewed confidence in herself began to blossom. She became head prefect, was one of the first Pasifika women to achieve a PhD and won an award for Best First Book.  Her fame spread abroad. She was invited to read a poem to the Queen at Buckingham Palace, to His Highness in Samoa and President Obama in the USA. Then she was chosen as the New Zealand Poet Laureate.

Every New Zealand poet laureate is presented with a hand-carved tokotoko (ceremonial walking stick). Hers was topped with a Samoan fue/fly whisk which looked a bit like a mop. When she was carrying it home with her on the Waiheke Ferry, a boy made some rude remarks about it. This time a confident grownup Selina knew exactly what to say to him, and she began to tell him her story.

I think children will love the playful way she has drawn with typography, let words tumble around the page, flow around objects or sit in speech bubbles. Her wild scribbly lines in black ink have captured Mophead’s hairstyle better than words ever could. And the expressions on her face perfectly capture her changing emotions as she grows up.

Her story especially touched my heart because in our whanau, there was a teenager who was mercilessly teased by her classmates and attempted suicide. All is well now. But it certainly made us aware of how important it is for children to learn to respect classmates who are different and to make them feel valued and included