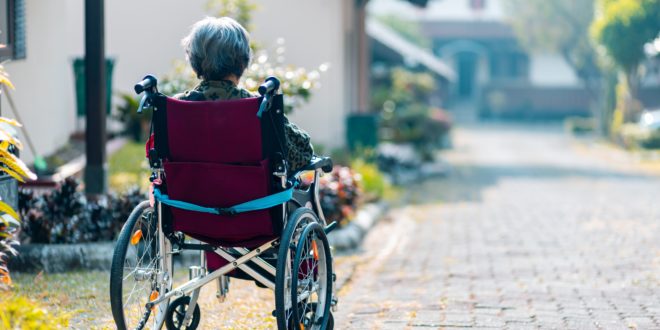 There’s no doubt we’re living longer these days, but the downside of that is the growing rate of dementia. And although we associate dementia with older people, it increasingly attacks younger people too.

‘Dementia’ is an umbrella term for several diseases that affect the brain, with Alzheimer’s disease, at 60-80% of cases, being the most common. Less common are Lewy body, vascular and frontal lobe types of dementia. ‘Mixed dementia’ is a combination of several of these.

While the science is still in the early stages, some new ways of tackling the disease is looking promising. Maria C Carrillo, chief science officer for the US Alzheimer’s Association, puts it this way:

“We are on the verge of something truly transformational. The first survivor of Alzheimer’s disease may be reading this story now. It’s not a matter of if we will find an answer, it’s a matter of when.” 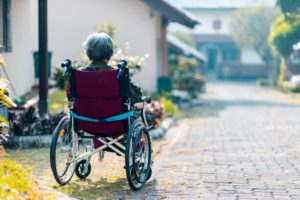 The causes of dementia are still theories

Although research has been intensive, there’s still no definite cause identified for dementia. Abnormal structures, malnutrition, alcoholism, infections, strokes – any or all of these could contribute to dementia, but only in theory.

Meanwhile, although the death rate from heart disease has dropped, Alzheimer’s fatalities have increased almost 150% in the last few decades. Numerous clinical trials have failed to find definitive answers to reducing either the death rate or the speed of progression. Drugs developed to treat dementia have finally been recognised as ineffective, prompting many drug companies and government bodies to stop funding research. Scientists began to realise that they were focussing on treating fully-developed dementia, a point far too late in the disease for successful treatment.

Generous private funding for new research has been forthcoming in recent years, along with a complete re-think about when and how to test patients for signs of dementia. Rather than waiting for late-stage behavioural signs of the disease, scientists are testing patients at a much earlier stage of cognitive decline. Technologies developed from previous research mean they can now detect relevant biomarkers in a blood test, rather than using brain scans or invasive spinal fluid tests.

Early-stage research has brought to light some surprising results. Neuron death, once thought to be a factor in full-blown dementia, is now found to be happening much earlier than suspected. A protein called YAP is thought to be related to this early neuron death.

This promises much earlier detection of ‘pre-dementia’, allowing more effective research into developing a treatment that will slow the progress of the disease, and even finding a cure. Scientists suspect that ‘failed’ drugs like aducanumab may have another chance to work, at earlier stages and higher doses. Earlier detection, at the very least, will give patients and their families time to make lifestyle changes before dementia takes hold.

Sex – and why we’re having less of it

Don’t put up with hearing loss: Amazing technology to the rescue 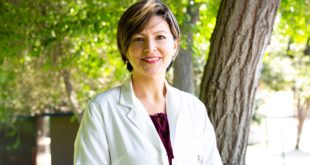 Worried about shingles? How to spot them and what to do

Shingles is a viral infection – herpes zoster – it’s in the same family as ...