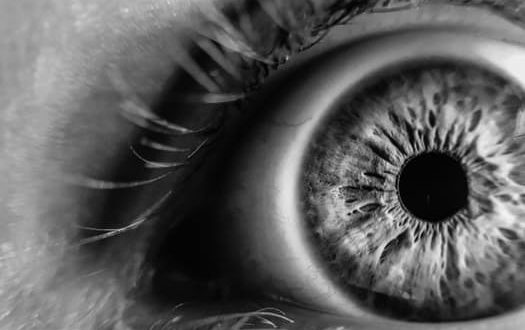 According to new research released ahead of World Glaucoma Week (12 – 18 March, 2017) one million Kiwis are at risk of blindness.

Eye exams are crucial to fighting blindness in NZ’s ageing population. Despite growing awareness of debilitating eye conditions, a quarter of New Zealanders are still not having regular eye exams according to latest research from Specsavers, putting their eyesight at risk.

Glaucoma is the leading cause of irreversible blindness in New Zealand and in time for World Glaucoma Week, the leading optometry provider is calling on all Kiwis, particularly those aged over 45, to book an eye exam.

Latest research* shows despite high awareness of eye conditions, more than one million Kiwis over the age of 18 haven’t had an eye exam in the past two years, putting them at risk of developing preventable eye conditions such as sight-damaging glaucoma. 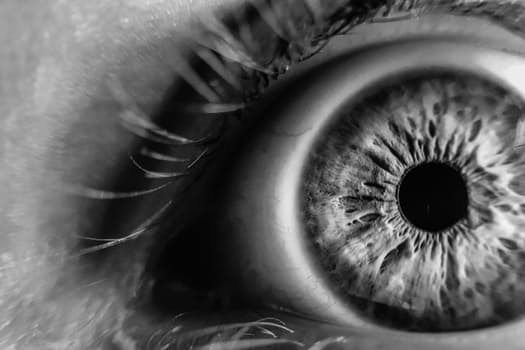 “About 91,000 New Zealanders** over the age of 40 suffer from glaucoma. On top of this, due to the lack of noticeable symptoms when glaucoma is in its early stages, half of all New Zealanders living with glaucoma don’t know they have it. That means there is a very real possibility these people will be left with irreversible blindness if they don’t have eye exams to detect the disease,” says Glaucoma New Zealand Executive Manager, Helen Mawn.

“With over one million New Zealanders not having regular eye exams, it’s important to educate about the dangers of sight-threatening eye conditions such as glaucoma and urge New Zealanders to have their eyes tested regularly, not just to prevent vision loss in the ever-increasing elderly population, but also to build good health habits that will last across generations,” says Philip.

“Glaucoma is hereditary, so if your parents or grandparents were diagnosed, your chances of having glaucoma are a lot higher. The plus side is that if glaucoma is detected early, it can be treated and your sight can be saved. Also in every eye exam at Specsavers, we use the latest eye testing technology to detect eye problems, including Digital Retinal Photography which takes a photo of the back of the eye, helping to track any changes in your eye health over time.”

To book an eye exam at your local Specsavers store, visit www.specsavers.co.nz .

*Independent research by Perceptive, commissioned by Specsavers which captured 1,000 responses of New Zealanders aged over 18 years old in February 2017 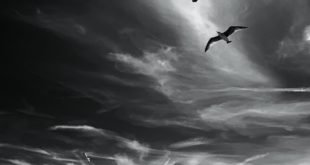 Covid 19 is the pandemic of the decade, perhaps even of the century. But it’s ...