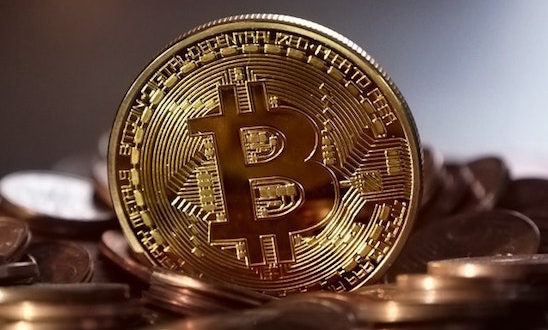 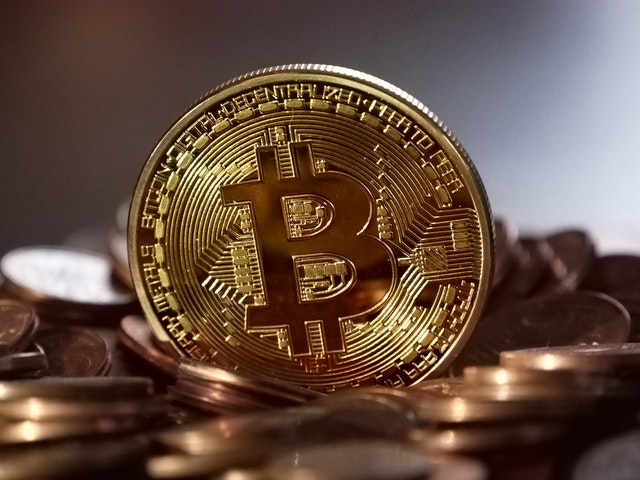 As I write, Bitcoin has hit $16,000. This is up from about $1500 at the start of year, making the cryptocurrency a ten-bagger (a ten bagger is an investment whose value has appreciated 10 times).

The total value of all Bitcoins is $277 billion. That’s quite extraordinary when you remember that this is something that was created less than 10 years ago out of nothing and, like all money, only exists because enough people say it does.

There have been people who have become rich by speculating on Bitcoin – very rich. The rest of us, those who grow our wealth through work or who make considered investments in things like shares or property, sit back in wonder. Often enough, that wonder is touched with some jealousy.

Such thoughts and feelings might encourage us to jump on the bandwagon. However, with lots of serious people (bankers, financial experts and the likes) saying that this is a bubble that is sure to burst and with the bandwagon now travelling very fast, this is a risky jump to make.

All of this provokes two questions: first, what is Bitcoin and is it really a bubble waiting to burst?

The first question is relatively easy to answer: Bitcoin is a cryptocurrency and only one of many (there have been cryptocurrencies floated).

Like all cryptocurrencies, Bitcoin relies on a new technology called “blockchain”. A blockchain is a ledger, a continually growing record of all transactions that have taken place for an item (in this case a Bitcoin). Each block (i.e. each transaction) is recorded with a timestamp and with full details so that there is a continuous record of all of the transactions that have occurred concerning the particular asset.

This record is very transparent and so it is very difficult for there to be mistakes. This means that it is near impossible (maybe completely impossible) for anyone to make a modification or alter the record – we can be sure that a person who is selling a Bitcoin is the owner of it.

This means that there is no need for a trusted authority or central server to make the chain of transactions secure. This makes blockchain perfect technology for peer-to-peer transactions.

The first application of a blockchain was put in place in 2009 by Satoshi Nakamoto. No one really knows whether Nakamoto is a person or a group of people. In the shadowy world of Bitcoin, the identity of Nakamoto is perhaps the shadowyest of all!

Regrettably, the second question (is Bitcoin a bubble?) is impossible to answer – we are reduced to having a guess. The inability to answer whether Bitcoin is a bubble is because bubbles typically have two features.

The first feature of a bubble is that the price has moved far beyond intrinsic value. The problem with Bitcoin is that we do not know what is intrinsic value – how can you value something like Bitcoin?

It is easy(ish) to value assets like shares, bonds, property etc. – they are usually valued by the amount of income that they produce. However, Bitcoin produces no income and most people who are buying are doing so (perhaps) because Bitcoin may one day be a global currency.

However, Bitcoin does exist in the shadows and no-one really knows who and why people buy it. To me, intrinsic value is impossible to quantify and so we cannot accurately say whether the $16,000 currently being paid is above or below it.

The second feature of bubbles is that they end in a crash. By this definition you never know whether it is a bubble until later (sometimes much later). As such, this feature is of limited use to people trying to decide whether to buy Bitcoin even though it may be interesting to economic historians.

Although I cannot be sure of whether Bitcoin is a bubble waiting to burst, for my money, it probably is. The price has spiked to astonishing levels and the sniff test suggests a bubble: if something looks and smells like a bubble it probably is.

You should only buy into Bitcoin with money that you can afford to lose (if at all). Bitcoin is not tested by time – it may be that it never becomes a genuine currency or store of wealth. It is possible that in a few months it sinks without trace (less likely) or is leapfrogged by some other technology (more likely).

Bitcoin is now extremely highly priced relative to a few months (or days!) ago. It may be hard watching other people make fortunes on this most ethereal of assets and very tempting for some to join up and become a millionaire in the process. But for my money, the risk outweighs the returns and I for one am leaving it to others. 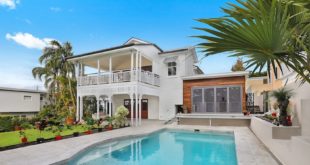 Published with permission from Vero Insurance New Zealand. It is generally considered safer when residential ...