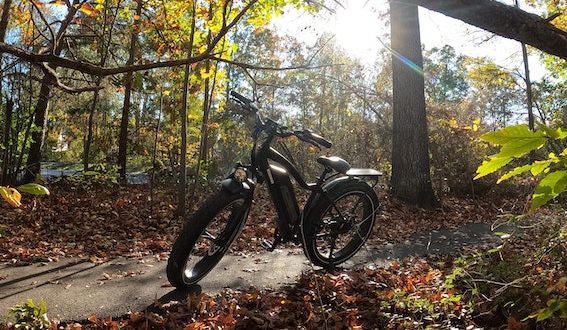 In the year to October 2017, a reported 20,000 e-bikes were imported into New Zealand – 14,000 more than the year before. E-bikes are becoming increasingly popular and, for many Kiwis, they’re a fantastic way to get around. But many e-bike owners may not have thought about insuring their new bike.

Bicycles are usually insured under Contents insurance policies, but cover for them is often capped. For example, your insurer may only pay up to $3,000 for a bicycle, unless it is specified on your insurance schedule.

In the past, only the keenest cycling enthusiasts had bikes worth thousands of dollars, so cover limits didn’t affect the majority of people. With the cheapest e-bikes starting from around $2,000, the number of New Zealanders now with a bicycle over their insurance limit, is increasing rapidly.

If you have, or are thinking about buying an e-bike, here are a few tips to make sure you’re covered.

Some insurers will automatically cover e-bikes as a bicycle. However, some policies may exclude e-bikes because they have a motor, or it could depend on how powerful the motor is. If you aren’t sure, it’s a good idea to call your insurer to check.

2. Are there any limits on your cover?

There are a couple of things to look out for in your Contents insurance, if you’ve bought an e-bike.

One is, any limits on how much cover you have – some insurers will only cover bikes automatically up to $3,000. If your bicycle is worth more than the limit, you might need to add it separately onto your policy as a specified item, so you have enough cover to replace it.

If you’re buying an e-bike worth more than the cover limit in your policy, it’s a good idea to add it to your insurance schedule as a ‘specified item’. It’s simple to do – just call your insurer with the details. It’s also a good idea to keep records on your bike, for any future claims.

Remember, if you’ve just bought a $4,000 e-bike, the overall value of your contents insurance should also go up. Many insurers will require you to add the value of your bike to your overall contents insurance amount, but others won’t. So think about whether you would have enough insurance to replace all your belongings – including your new e-bike – if anything went wrong.

E-bikes are a healthy and environmentally friendly way to get around, and it’s great to see New Zealanders getting on board. 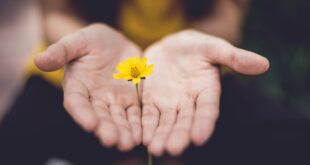 Skin care is tricky at the best of times, but winter throws its own challenges into the mix.