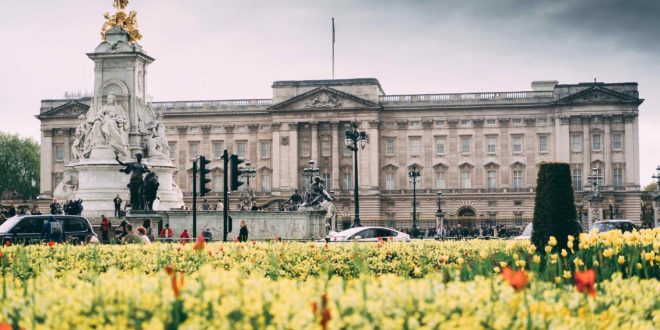 Grooved pillars, fiendish mazes and art collections that can give even the world’s finest galleries a run for their money. Britain’s stately homes are among its greatest treasures. Whether visitors wander through gardens, climb sweeping staircases, or observe sculptures. There is splendour in every corner. Here we’ve selected some of Britain’s most stunning stately homes, so everyone can play lord and lady for a day.

A work of genius of English baroque architecture, Blenheim Palace was built for the 1st Duke of Marlborough, John Churchill (an ancestor of Winston’s). With interiors designed by Christopher Wren, a beautiful library, pipe organ, tombs and artworks by the likes of John Sargent.

Legendary across the world for the Changing of the Guard ceremony. Buckingham Palace is the London home of the British royal family. It’s decked out in appropriate splendour, with 19 state rooms that house the likes of Rembrandt, Poussin and Canaletto, state banquet tables, and adorned cutlery.

Built to showcase Cardinal Wolsey’s incredible wealth, Hampton Court was considered such a remarkable pile that Henry VIII seized it when the Lord Chancellor failed to pull off a divorce for the King. Astonishing mostly for its indoor tennis court, maze, royal loo, patterned chimneys, and Italian frescos, almost every square inch has a delightful story to tell.

Not so much a castle as a manor, Sissinghurst is a different location that’s more renowned for its surroundings than its stone thanks to the efforts of former owner Vita Sackville-West. The writer, and her husband Harold Nicolson, designed a horticultural heaven here in the 1930s, featuring everything from rose arbours to tracts of wisteria. Ascend Sissinghurst’s famed tower for remarkable vistas of the gardens and the surrounding countryside or admire the Tudor remains on ground level. These once formed a prison for 3,000 French sailors captured by the British in the Seven Years War (1756-63), men who persisted on calling Sissinghurst ‘le chateaux’ – creating its current name.

Renowned for being one of Henry VIII’s fairy tale pit-stops en route to the tournament of the Field of the Cloth of Gold (1520). Leeds Castle rises solid, yet ghostly, from its misty moat. Stroll through its corridors to spot signs of its several incarnations or take the kids to see the falcon demonstrations.

Home of the Carnarvon family since 1679, its current structure was designed by the same architect as the Houses of Parliament, Sir Charles Barry. More familiar nowadays as the home of Lord and Lady Grantham in the TV drama Downton Abby, thousands of people visit each year to see both the castle and the ongoing Egypt Exhibition, which displays the 5th Earl’s unbelievable antiquities.

Article in partnership with Trafalgar. Trafalgar is the world’s leading and most awarded travel brand, spanning all seven continents of the globe.

Have you been to any of the above Castles? Let us know in the comment box below 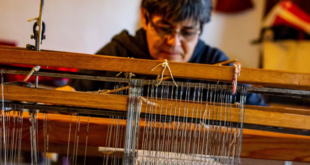 Calling all the ladies! Do you ever imagine travelling with fellow females on a journey ...