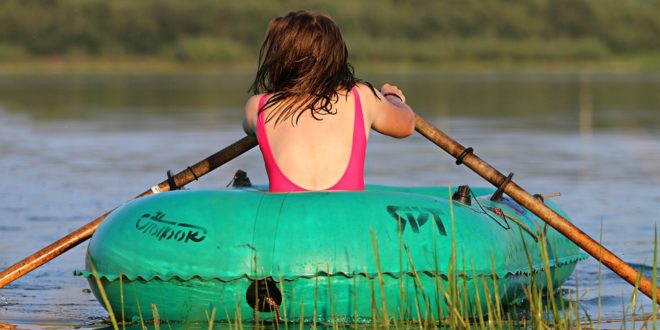 I have never been a fan of flashy, modern, and fashionable places. In my view, old-fashioned, out of the way places are often the best ones. They have a decaying charm and always many forgotten corners that need exploring. A quiet walk frequently becomes a mini-voyage of discovery.

Shelly Beach on the South Kaipara Harbour was definitely old fashioned.  Last weekend with my dear wife (MDW), and a friend, we went there for a couple of nights to revisit the place where over twenty-five years ago we owned a bach, and enjoyed family holidays. In those days there were no glass-sided mansions threatening to overflow the boundaries of their small but expensive sections; instead, there was an eclectic selection of old baches, small houses, converted garages, and caravans with weeds growing through their long stationary wheels. And there was charm in abundance. 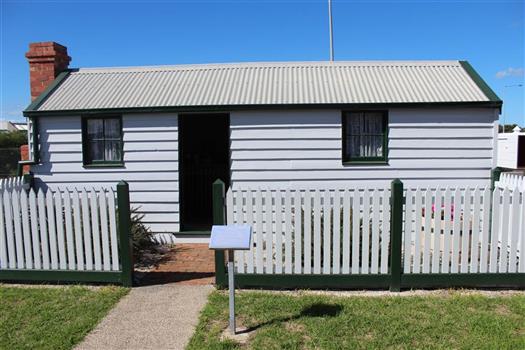 Our bach was a 1940s fisherman’s cottage with an attached lean-to bathroom so badly constructed that in places the clay bank could be seen through the walls. The water tank leaked and was an advertisement for the efficacy of various fillers and silicone handyman’s products. Most of the time the electric water pump refused to operate but it didn’t matter, gravity and patience always worked in the end. The carport, excavated under the front deck by the previous owner, was carefully measured to fit his car and it did – provided he didn’t want to open the doors to get out.

Most of the small community’s dwellings overlooked the Kaipara Harbour. The salt-laden air was lung bracing and a tonic for every city worker’s soul, as well as being tough on the paintwork, and rocket fuel for any metal capable of rusting. Houses near the beach always needed a coat of paint, and streaks of bright red rust decorated water tanks and gate hinges. The warm, wet climate meant that many properties, despite the occasional best efforts of their owners, sprouted luxurious vegetation that at times threatened to overwhelm sheds and outbuildings, while agapanthus and ginger lily rioted along the roadside verges.

A trip to Shelly Beach was always a journey back in time.  After you turned off the main highway near Helensville and started towards South Head, most of the reminders of a city lifestyle soon dropped away as the road twisted and turned.  One minute the road climbed over a small scrub-covered headland then next down along a straight stretch, almost at the level of the mud and mangroves fringing an inlet of the Kaipara. Occasional houses dotted the mainly poor and scruffy farmland. Dead opossums decorated the roadside. The side trip to Shelly Beach was a bone-jarring fifteen-minute reminder of how Kiwi roads used to be before tar seal smoothed out the corrugations and potholes. 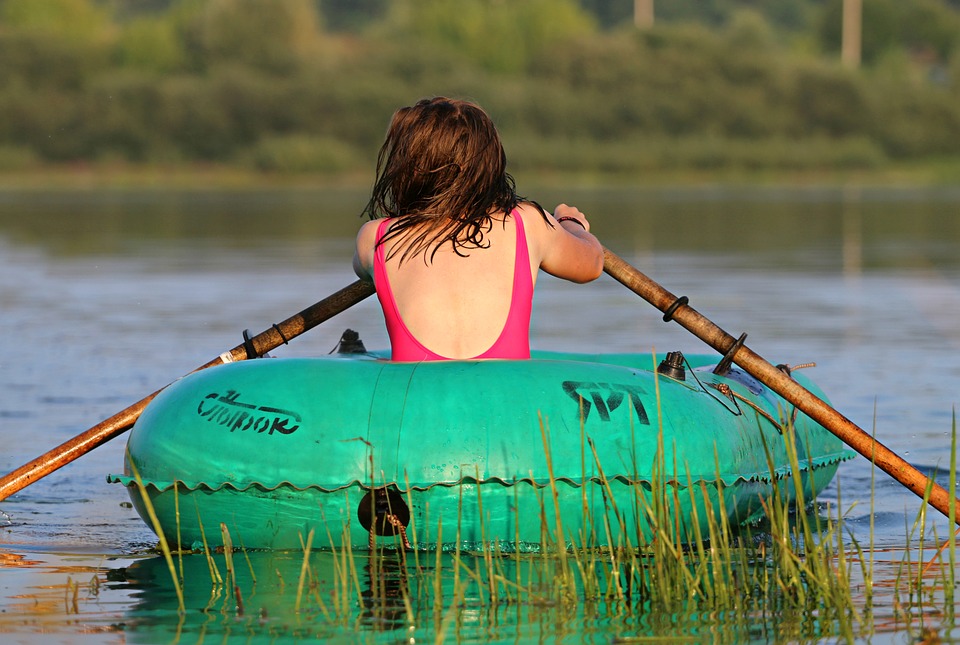 Holidays at Shelly Beach now are heartfelt memories of a special family time when we were all together. They are snapshots of laughing children building sandcastles and learning to swim.  Memories of the small inflatable boat secured on a long safety rope being erratically paddled along the shore.  The trips out on the harbour in the twelve- foot ‘tinny’ with excited life-jacketed children hoping to catch their first fish. The New Year’s Day family carnival held on the reserve with beauty pageants and foot races for all ages – and most kids won something. There was the unforced hilarity that always accompanied the married couples’ egg throwing and catching contest. These are not just old images stored in a photo album but shared experiences buried deeply in the collective family psyche.

The road to the beach is now tar sealed.  A new wharf stretches out over the water from beside the old boat ramp. The ramshackle beach store has been modernised.  The houses and baches on the road to the beach are now largely upgraded or replaced. A new road and sizeable subdivision has swallowed up some farmland and has almost brought a suburban respectability to the area. Our old fisherman’s cottage burned down in a fire years ago and has been replaced by a heavily glassed mansion.

We enjoyed our nostalgic stay as we walked around the beach area, stopping to talk to some motor-homers, and up along the old cliff top reserve. The current beach store is now a café with expansive decks and a good view over the harbour where we enjoyed a morning coffee watching fishermen across the road launch their boats. On Saturday night we returned there for a meal of fish and chips, which would rate as one of the best such meals ever.  But apart from the fish and chips, I think I preferred the old Shelly Beach and its family memories. It was worth the trip back though.

Downsize and eat up – 6 tips for retirement gardening 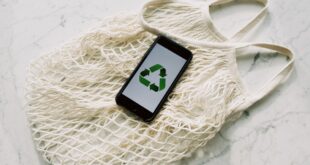 Bulging bins, bursting bags, and overflowing wheelie bins! Waste is a serious problem, but although we all want to do our best to reduce what we contribute to landfill, New Zealand has been sadly lacking in opportunities for recycling.