To the creative, it seems limiting, to the time-pressed, it’s a hassle; to the fun-loving, it’s a bore, and to the anxious, it’s just something else to worry about. Yet like it or not, routine is fundamental to reducing stress, achieving success, and improving relationships. 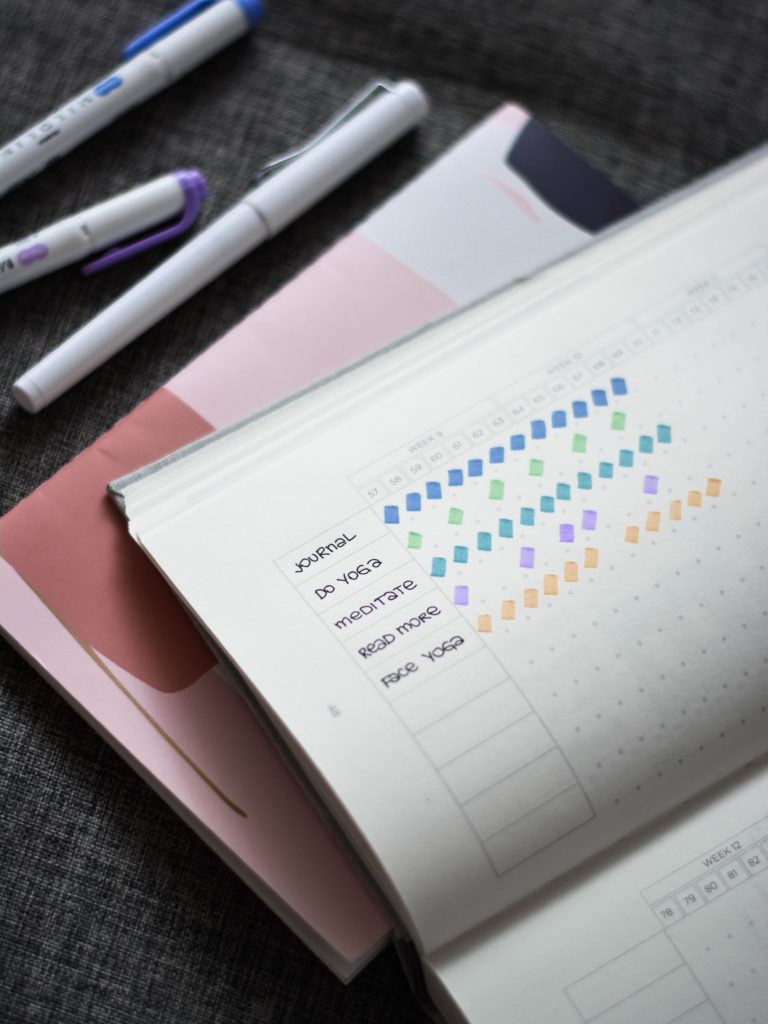 One of the most common causes of debilitating stress is decision-making. That’s because decisions are almost always about something in the future, and for many, the future is an unknown, scary place where anything can go wrong, and life can spiral out of control with just one false move. However, from the time we wake up until the time we fall asleep, our lives are riddled with decision-making. We think about what to eat for breakfast, whether to even eat breakfast, whether to get dressed before breakfast or after, whether to take a shower before or after you eat … the list goes on and on – and on! But the moment you set up a daily routine, many of these decisions are made for you (even if you originally made them for yourself!). The point is, that once made, these decisions don’t need to be remade each and every day. And because you know (ahead of time) what you’ll be doing, you no longer feel so anxious about the future. No more thinking about when to take a show, get dressed, eat, when to take your exercise, when to have a coffee … When life already has enough uncertainty in it to derail the best of us, taking the guesswork out of the equation where we can, will set you on the path to feeling more relaxed.

Some of the most successful business people on the planet have the strictest daily routines. Even creatives (who are notorious for being random in their everyday habits) have a daily routine when it comes to their art. Writers and artists may drift around in their nightwear until noon, but that doesn’t mean they aren’t making a date with their laptop or painting easel by 11! The thing is, not only does daily decision making create unnecessary stress, but it also requires a significant amount of mental energy – energy that could be going into clinching a deal or working up a masterpiece! What’s more, sticking to a routine, French researchers discovered, also promotes better memory and faster thinking!

Great (and sustained) relationships seldom happen of their own accord, but one way to ramp them up is with routine. That’s because anything can be structured into a routine, including time for friends, family, and partner. Of course, it’s very likely you won’t always manage to keep to the routine you’ve planned for yourself, but you’ll certainly have a better shot at making it for the date if you’ve planned ahead. Even better, because you’ve deliberately decided to set aside a period to be with a significant other, you’ll be able to devote yourself to that time together. Rather than thinking about what it is you should have been doing before you met up, or what it is that you might need to do next, you can be confident enough in your routine to be full present with the person your seeing – and what could be better for a relationship than that!

Happiness was celebrating Easter with our whanau, from around New Zealand, on Zoom. Having all ...