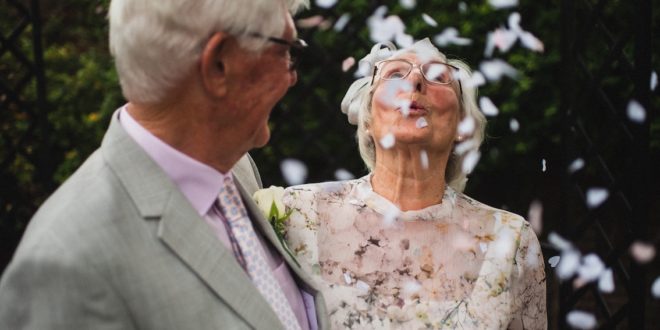 “Age should not have its face lifted but it should rather teach the world to admire wrinkles as the etching of experience and the firm line of character.”
– Clarence Day, US writer.

In his pioneering book ‘What are old people for’, Dr. William Thomas a U.S. expert on aging, argues that the generation brought up on Dr. Spock will not accept the fate of nursing homes. Now as we baby boomers tiptoe into our 50s and 60s, Dr. Thomas is offering us a new perspective on aging and radical ideas about why baby boomers should embrace it. “The old way of seeing old age, as a time of relentless decline, ignores the value of the last half of life.” He adds, “Old age may be difficult but there is plenty of good in it as well.”

In place of institutionalised rest homes, Thomas advocates small group homes for the aged, integrated into residential communities where older people can maintain their status as part of the community, share a meal and a story with familiar companions, and relish the simple pleasures and satisfaction of being old. With this new model, older people will be able to share their wisdom and their stories with the children and adults who live around them, restoring them to an important place in our society to the place that elders have had in the past.

Far fetched or something that needs to happen?

At the beginning of his book, Thomas describes the lengths we will go to, in order to conceal our aging bodies.

Anti-aging cosmetics and medicines have become a multi million dollar industry. However we have been encouraged and cajoled to remove our wrinkles, dye our grey hair and look younger.  We have developed this perverse desire to artificially emulate youth, its looks, its inexperience and its folly. However in some societies silver hair, wrinkles and wisdom are accepted and even revered. In such places, elders are at the centre of decision making, community and business life. How many people in their 50’s, 60’s and 70’s have you heard say, they now think they are in the best years of their lives?

And even a few years earlier, we baby boomers are also thinking very differently about retirement. Several things have happened that are changing:

“And in the end it’s not the years in your life that count. It’s the life in the years.” Abraham Lincoln. 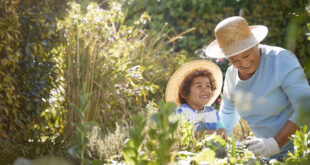 How to Plan for Retirement

The retirement gap is growing and 65% of Kiwis are worried about having enough. How can you avoid being one of them?