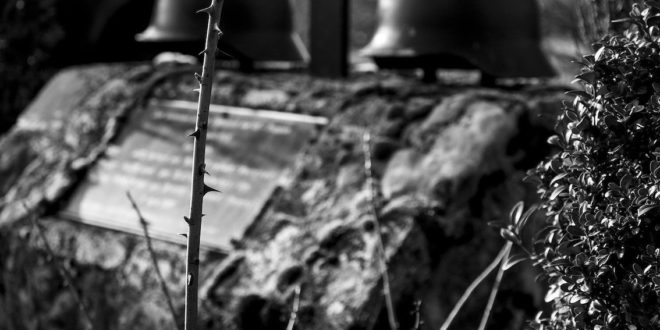 My dad, Joshua Margerison, (regimental number 254391), was a mild mannered man, but when he learned his brother, Albert, had died from a head wound, at Canal Bank, one mile north of Ypres, on 9th July 1915, he was determined to join the army. Because he suffered from a hernia, he had, up to then, been unable to enlist. However, such was his determination that he underwent an operation, and on 4th of October 1915 he joined the Royal Engineers, Signals Section, as a sapper, and soon found himself fighting in France.

Like most of his generation, Dad said very little about his experiences to his family, but these are three stories he told my brother and me when we were growing up.

The first story concerns a currant pudding. Apparently Jos and his platoon were having a couple of days rest behind the lines and it was Bill’s turn to cook the dinner. Bill was the sort of bloke who could always be relied on to get hold of extra rations, and on this day he managed to sweet talk the quarter-master sergeant into giving him a handful of currants, some sugar, flour, and suet. They’d have a plum duff for dinner, just like his mother used to make, he decided. He mixed the ingredients carefully, filled the pot with water and set it to boil, but then came the rub. What on earth could he wrap it in? He remembered that his mother had a special pudding cloth for these occasions. Not to be outdone, Bill ripped the tail off his flea-ridden shirt, and wrapped the mixture in that. Then he dumped it in the boiling water and left it to cook. The result was a pudding fit for a king, or at least, that’s what those hungry lads, new from the trenches, thought.

The second story he told was about a sapper who wandered near a farm on his day behind the line, and found himself chasing an errant cow. He knew the creature would not last very long if it wandered too far away, so he shooed it back towards the farm yard, all the while yelling at the top of his voice, that la lêche (the milk) was promenading. Madam farmer was no slouch, she understood his meaning straight away, and she rushed out to help him coral the cow. That good deed earned him a brown egg straight from the nest.

The third story concerns a pair of boots. Apparently, every private in the line envied the German officers boots. These boots were made from soft leather, and reached nearly to the knee. Men would give their eye-teeth to get hold of a pair, as would Jos, no different from the rest. His opportunity came one day when he was carrying a message back from the trenches to Headquarters behind the line. There, to the side of the track, stood a perfectly good pair of German officer’s boots. When he saw them Jos wondered if ‘someone up above’ had a kindly feeling towards him. He went over to the boots hoping they would be right for his average, size nine, feet. At this point my brother always asked if they fitted him, but Jos said he never got to try them on. And if you questioned him further he would become very quiet. And if you insisted on an answer he would raise his head and look you in the eye and tell you he left them exactly where they were.

Mind you, I don’t think anyone would blame him for that. You see the legs and feet of the poor bastard were still inside them. 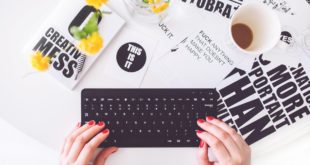 From gardening and baking to politics and climate change, the internet is saturated with blogs. ...