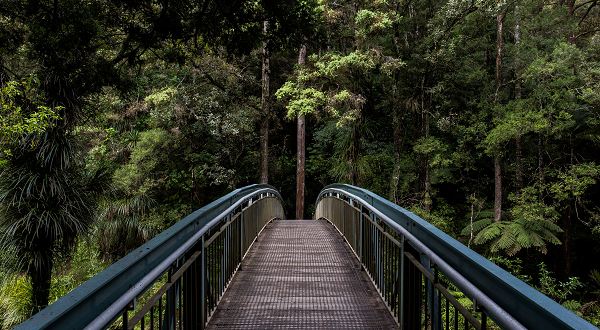 Great Snoring, Upper Slaughter, Curry Mallet and Barton-in-the-Beans – the UK is full of the sort of place names that have us doubled over in stitches or simply asking “Why?” Yet, when it comes to place names, New Zealand boasts a few oddities of its own. Bulls, in the central North Island, for instance, is not named for the farm animal of the same name, but in honour of James Bull who owned the first general store there. Whenever anyone wanted something from town, they inevitably headed to Mr Bull’s shop, and so the phrase “I’m going to Bull’s” came to be synonymous with the settlement.

Ophir, little more than a hamlet between Central Otago’s Ranfurly and Alexandra, was once called Black’s. However, when gold was discovered close by in the mid 1860s, Ophir’s population grew to over 1000, and the town became the district’s centre of trade and social life. Suddenly, the population sought a name change to reflect the increased status of their town, and so ‘Black’s’ became ‘Ophir’, the name of the place where King Solomon of Israel collected the gold which he used to cover the Temple of Jerusalem. Sly Grog Pool, a well known fishing spot on the Tongaririo River, was so named because the angler’s camp built there was ‘dry’ due to prohibition laws of the time. Thirsty anglers in need of refreshment at the end of a long day’s fishing were obliged to row themselves across the water to a spot opposite the camp where a still had conveniently been set up – and so the name was born. 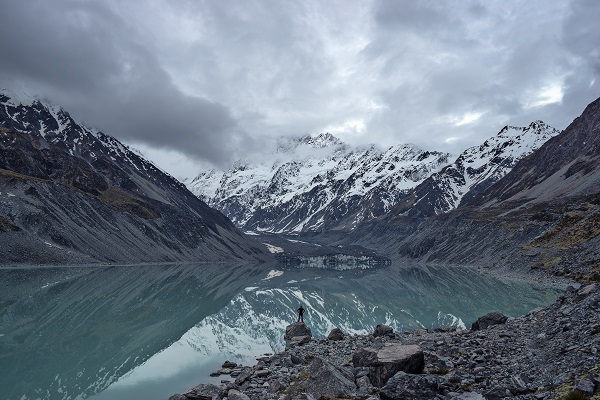 How to change a place name

While names can provide insight into a town’s historical origins, and often prove amusing, there are some geographical names which, over time, come to be seen as offensive – or even inaccurate. When this happens, a community is not at the mercy of its past – it can seek a name change. However, because place names are particularly important for emergency services and the safety of shipping, there are official steps that both individuals and councils must take to have an official name altered or removed. This is where the New Zealand Geographic Board Ngā Pou Taunaha o Aotearoa comes in.

Applying to have a name changed is a serious undertaking, but the Geographic Board provides documents and advice which help guide the process through. Proposals are taken on a case by case basis, and before any decision is made, consultation with interested parties such as iwi and the community in general, will take place. Correct spelling is investigated, as is the accuracy of any historical material contributing to a name change. The process is lengthy, and decisions are not taken lightly, especially considering the cost involved in altering maps, signage and legal documents.

Be the first to name it!

As well as applying to have a place name changed, it is also possible to name, for the first time, a place or feature. This exercise is often undertaken by contemporary ‘explorers’ such as mountain climbers who have successfully climbed a peak or crossed a pass for the first time. But be warned – if you wish to name a place after yourself, you may be out of luck. Within New Zealand, places and features can only be named after a person once they have been deceased for at least two years! 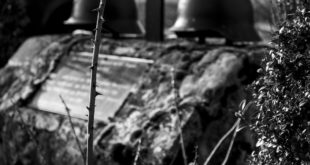