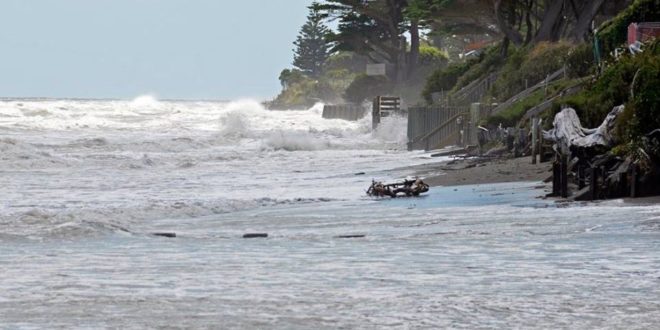 OPINION: The extra tropical storm that was the remnant of Cyclone Gita, barrelled through the central part of New Zealand recently, creating havoc on the West Coast, in the Nelson area, and on the Kapiti Coast. My wife and I spend much of our time at our seafront beach house on the Kapiti Coast.

Some of the damage was severe and, in some places, unprecedented.  However, it is not the first time New Zealand has been hit by the remnants of a cyclone and it certainly won’t be the last. Nor can it be assumed that Gita is as bad as it gets. Sooner or later there will be a storm that is even worse – that’s the nature of extreme weather events. 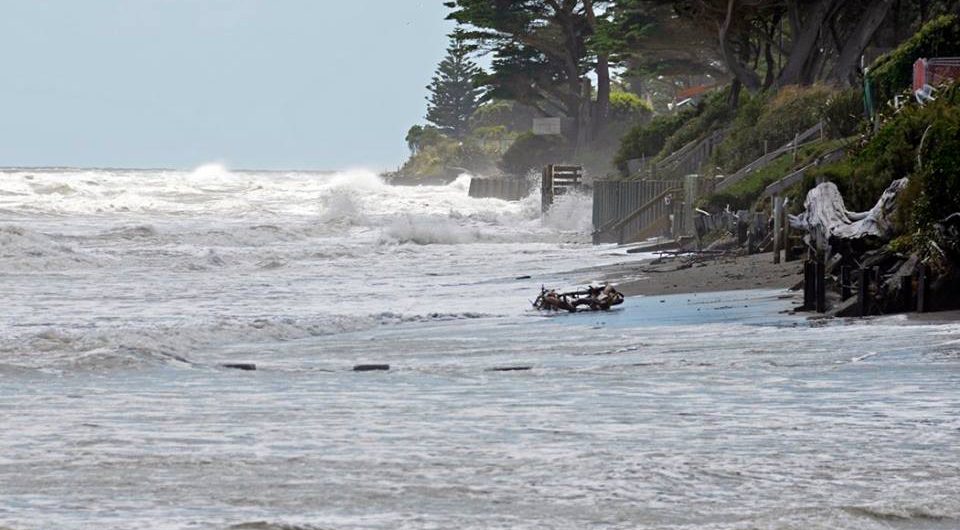 Walking up our beach after things had calmed down was a sobering but also educational experience.   If nothing else it emphasised some key lessons – the most important of which is to be prepared and have protection in place before storms hit.   If you live close to or right on the beach then there are several options for protection including a rip rap stone wall (which we have) or solid concrete or wooden protective walls.  It also helps to be a significant distance vertically above sea level – I reckon anything less than about 5 m is a disaster waiting to happen.

However. there is no point in protecting your property if the neighbours do not follow suit. One of the key aspects of storms off the sea is the importance of preventing end effects, i.e. preventing the sea from eating around the edges and getting in behind your protection. The impact of end effects was painfully obvious to one or two of the beach houses we passed on our walk by.

In several cases, there seemed to have been very little impact at all and in all those cases the protection was solid and was matched by the protection put in place by neighbours.

In our case, the rip rap stone wall provides protection for about 6 separate properties and at least at one end there is also end protection. At the other end, significant erosion was evident. It did not create much property damage this time but will do so eventually if end protection is not put in place.

In all of this, it is important to remember that there is a risk of an event occurring that is so large that it overwhelms the most solid protection.  A major tsunami coming off Cook Strait would fall into that category.  So living on the coast is unavoidably risky even if you have good protection and the risk is considered to be low. If you are not comfortable taking that risk than don’t live on the coast or close to sea level– move inland or go to a higher site.  That really is the bottom line message to take home.