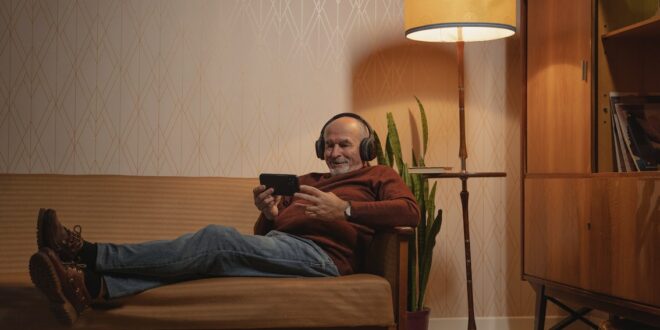 One of the major reasons for the increase, is the ready availability of technology. Delaying starting a task is so much more appealing when social media, the news, a movie, or a You Tube clip is at your finger tips. All of it has been made so much more accessible with the arrival of smart phones. You don’t even need to move from your chair to your computer in order to have every distraction possible immediately available.

This means, if you want to avoid losing even more hours of your life to procrastination, you’re going to have to work at. And the first step comes in understanding why we put off the inevitable. Not surprisingly, one of the main reasons we procrastinate is a fear of failure. After all, if we never start a task, we have zero chance of getting it wrong! What’s more, the fear of failure is seriously stress-inducing, and we’re hard wired to reduce stress in anyway we know how, even if it ultimately means we don’t complete a job that very much needs to be done.

To reduce the stress caused by a fear of failing something in the future, we distract ourselves with minor, more immediate tasks which we know we can achieve (such as answering a Facebook message or making a cup of coffee). In some cases, even quite demanding (but, still achievable) tasks can be preferable to the possibility of failure. That’s why, if we’re a jogger, we might decide to go for a 40 minute run rather than tackle a difficult tax return, or if we don’t mind spring cleaning, we may decide to clean all the windows in the house rather than making what we know is going to be a tricky phone call.

Fortunately, breaking through that procrastination-causing fear of failure may be easier than you think. For many of us, it starts with shrugging off the perfectionist side of our personality, and reminding ourselves it’s only human to make mistakes. In most cases, you’re the only one holding yourself to account if something doesn’t go exactly as you hoped or planned, so start being kind to yourself. Accept imperfection, and you’ll be much less likely to put off a job.

Breaking what seems like a big job into small sections is another way to beat procrastination. Not only does it allow you to experience step by step success, but it also means you can see an end in sight to at least part of the job. So next time you find yourself preparing an address you’d rather not be giving, start by brain storming, then take a break before you decide on which points to use in your speech. Then tackle it one paragraph at a time (with a coffee break or a short walk as a reward, to break things up).

In many cases, procrastination can also be thwarted by taking a task to a more attractive spot to complete. If it’s a written task, why not attend to it at a cafe instead of your cluttered table at home. If you need to have a difficult conversation with a friend or family member, perhaps it could take place while you walk on the beach or in the park?

However you tackle it, avoiding procrastination is worth doing – without dealy! Not only will it save you time, it will also help reduce stress, and give you a personal sense of satisfaction each time you tick another job off your to-do list. Good luck!

Aah! Procrastination! Good article, but I was surprised there was no mention of the main reason much of my own procrastination i.e not starting a worthwhile project for the fear of not completing it – then having to deal with the ensuing detritus of unfinished business that follows. So if I don’t start, I won’t get caught in that bind. (But I would really like to present my family with their own clearly set out Family Tree) 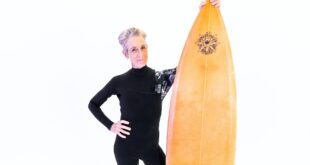 It's so important for boomers to be as fit and healthy as possible as they enter their senior years – and one way to make this happen is to enjoy a sport.