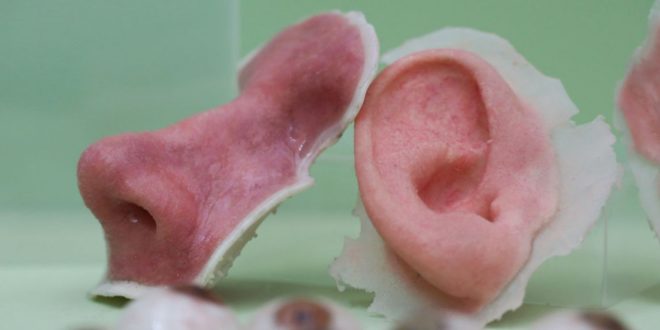 OPINION: A question that increasingly comes up these days is that of how long-lived humans will become as medical advances are made in treating diseases and we increasingly gain control over the ageing process. Ten years ago, this would all have been in the realms of science fiction but that is increasingly not the case. In fact, it is likely that some of the “science fiction” will turn out to be “science fact”, or close to it 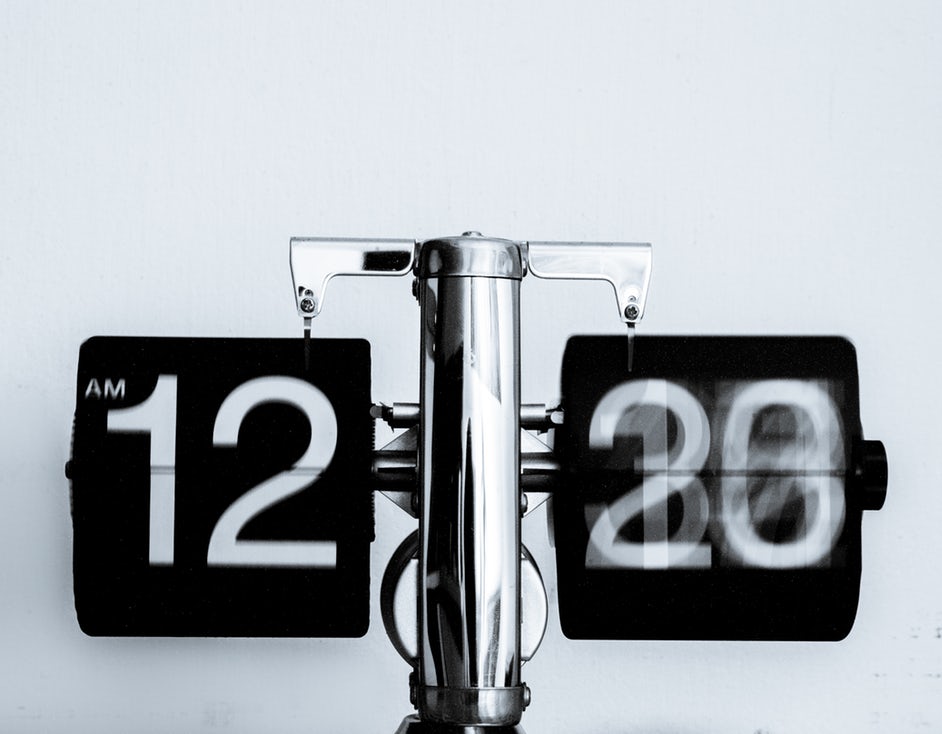 As far as treatment of disease is concerned the key to progress has been understanding the role of genes and how to edit or replace them to remove the cause of disease. Although we are a long way from being able to treat everything, that goal is looking to be increasingly achievable. The holy grail in this is enabling the human immune system to fight invading cancer cells in the same way as it treats invading bacteria and viruses. A genuine cure for cancer, or a means for halting the development of cancers, would probably rate as one of the most dramatic advances ever in human medicine.

It is also looking increasingly likely that we will eventually be able to use live human tissue and 3D printing to create almost exact copies of parts of the body that are failing. It is a rather gruesome thought that humans of the future might end up with all of their original body parts replaced as they wear out.

One of the great concerns with living longer is that of coping with our ageing brains. I think I am correct in saying that this is one part of the body that does not replace itself if damaged. Basically, we are born with our full complement of brain cells and what happens is they gradually (selectively thank goodness) die as we progress through life. Fortunately, we start with a huge number of brain cells so that loss can be readily accommodated. However, brain disorders such as dementia or Alzheimer’s are a real concern if we start living to a great age, and the cost of managing people suffering from these types of degenerative processes would be huge. In essence, we have the awful spectacle of caring for large numbers of people who are physically in good condition but who are unable to function mentally.

The implication is that if a large extension of lifespan is going to be possible and available it needs to include the brain, as well as the rest of the body, i.e. the package, has to be a healthy physical body and a healthy active brain.

The medical side of this is relatively straightforward to state, but there are massive social and ethical issues to consider which is where matters start to become complicated. One of the obvious ethical issues is that of paying the cost of applying this technology – are people who can afford to pay the only ones who will be able to benefit? One thing I am sure of is that the likelihood of “immortality” being available to anyone who wants it as a part of the public health system is nil – the costs will be too high for that. Health costs are already a heavy impost on Government budgets, and the costs go up a notch further every time a new technology or procedure is introduced. Would access to life extension technology then start to become a lottery? Because there would be simply no way of meeting the demand from the public purse.

The other side of the ethical dilemma is that of not interfering with privately funded activity, which is the case at present. If the benefits are personal to the individual and do not themselves create any ethical issues, then the private health system is available for access if you can afford it. However, there must come a point at which higher level ethical issues override personal rights. Ethics are already a significant consideration of new medical technologies.

The ultimate question is whether we want to live forever even if it is technically possible?

Clearly, there is a body of opinion that answers yes to this question, as evidenced by the number of people who have subjected themselves to cryogenic preservation in the hope of being “reborn” at some future date. Frankly, I don’t fancy their chances.

It is a question that will almost certainly have to be addressed in the future although probably not in my lifetime. On the face of it, it sounds like an alluring prospect but I think the implications are horrendous. It would change the nature of our society beyond all recognition. For example, the notion of saving for our retirement would become redundant and each generation would have to fend for itself or depend on previous generations for initial support. With no retirements what would happen to the job market?  The population would explode and there would be serious questions about basic resources like food and water.

But I think there would be large questions at the personal level as well. Having a limited lifespan paradoxically gives life extra meaning – there is an incentive to make the best use of the time we have alive, and human life has a high value. An unlimited lifespan would raise questions about what we would do with ourselves having savoured all the experiences we have the money to afford. Would our brains simply become tired of un-ending life? Would our brains become overloaded with information and unable to cope? I could imagine significant intergenerational conflicts emerging as well. More worryingly would the value of human life become devalued in the process?

The more you think about it the more difficult the potential problems become.  Maybe it is a case of “be careful what you wish for!”