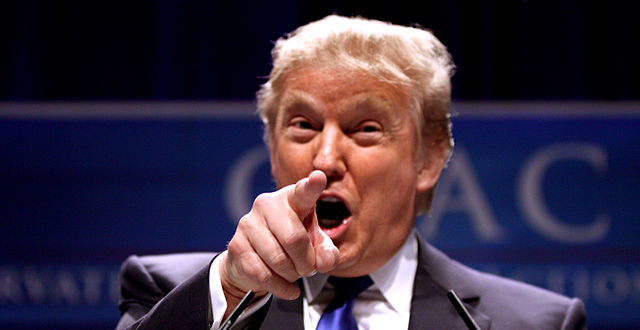 OPINION: By all accounts, Trump made a positive impression in his address to the house yesterday – he was “presidential” and laid out the bones of some interesting policies.  He earned a prolonged standing ovation.  But the questions remain – how much was real and will actually get delivered and how much was just smoke and mirrors.  There was very little detail delivered.

Some things will be delivered because they are about him spending money without too much complication – assuming the money is there – but my bet is that much of will turn out to be illusion, partly deliberate (things said to get elected) and partly delusion, things that he will find it almost impossible to deliver even though he wants to.

It will be interesting to see Trump’s reactions to that.  There is some hard line stuff that I think he will stick with like grim death but on many things he has shown quite a willing inclination to shift his ground if something can’t be done.  In many ways, that’s a good sign although it won’t go down well with the Trump faithful.  As the old saying goes –” having chosen to ride on the back of the tiger, it is difficult to get off without being eaten”!

Something that most commentators agree will causes ructions is the promise to bring manufacturing back to the US and with it jobs for US workers.  The problem on that one is that the horse has already bolted and the horse is called “automation and technology”.  Although there are still jobs in manufacturing they are far fewer in number than historically and they require much higher levels of skill.  Even the Chinese – the bastion of low-cost manufacturing for at least a decade – are having to move out of traditional manufacturing, or turn to newer less labour intensive technologies to remain profitable.  And with increasingly sophisticated technology the manufacturing sector is becoming adept at doing things in different more cost-effective ways, which means that erecting effective trade barriers is likely to become increasingly difficult.

I think the real test will come with bottom line policies like immigration – whether Muslims from the Middle East or workers from Mexico.  I think Trump has to implement meaningful policies in these areas for his own survival and this could either calm things down (maybe he has clever solutions up his sleeve we gave yet to see?) or create real trouble – both in the US and elsewhere. 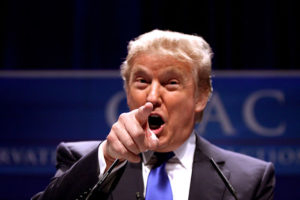 However, if there is one thing that is real it is that Trump has changed the political game in the US in a way that no-one anticipated and is likely to change the game forever.  He has ridden roughshod over the establishment and apart from howls of protest the establishment has rolled over.  We now have the extraordinary spectacle of making policy on the hoof – and changing it almost at whim – and tweeting the outcome to the rest of the world.  We are also very close to being in a world of alternative realities – those that we thought were real and those that suit the administration or happened to suit the President at the time.

Breath-taking stuff and there is a lot more to come I bet!

Previous Article Is your home making you sick?
Next Article Sophie Pascoe’s family, life beyond the accident