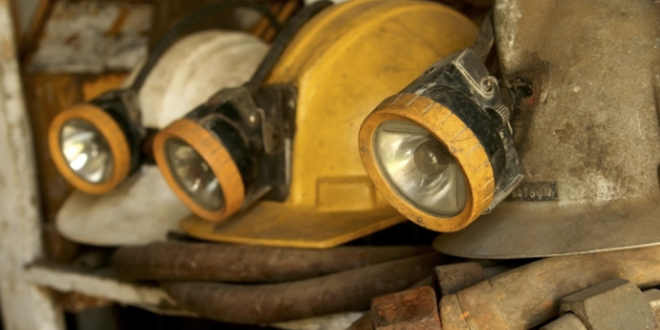 The details of the Pike River mine disaster are well known to most New Zealanders and have anyway featured in several columns of the media is recent days.  In essence 29 miners lost their lives around November/December 2010 when there was a methane explosion in the mine.  Pike River was known to be a very “gassy” mine and explosion was an ever-present risk if concentrations got into the explosive range.  Like most such mines Pike Rive was fitted with extraction systems which were supposed to extract methane from the mine so that those methane concentrations stayed at non-explosive levels.

What actually happened we will never know except in very general terms. 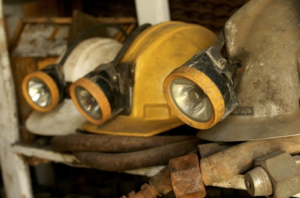 However, I think many experts took the view that Pike River was an accident waiting to happen.  Practices in the mine were not safe, and there was only one entrance and thus only one exit.  The mine for example did not meet safety standards in common use in Australia.  Pike River was started with high hopes for the profitable exporting of coal and employment on the West Coast.  However, the feeling is that the separate need (eventually) to get production moving to enable revenue to cover costs had a higher priority than maintaining high standards of risk management.

The government admitted it was at fault too in having a relatively lax regulatory regime and that lead to the creation of Workplace New Zealand and new work and safety laws.  As I have said in previous articles I don’t think yet we have the balance between risk management requirements and the common sense need to get on with life about in the right place yet – no we don’t want another Pike River but yes we also need to live our lives without unreasonable constraints.

The Pike River Mine is now apparently going to be permanently sealed with concrete by the new owner, Solid Energy.  Whether that will necessarily stop any future attempts to get into the mine is unknown but it seems unlikely any attempts will be made – for cost reasons if none other.  So far as the families of the 29 are concerned there are clearly arrange of views about where to from here,  although for sure none will forget.

There will always be disasters of one sort or another in New Zealand, whether it is an earthquake like Christchurch or Kaikoura, or the results of extreme weather events.  For natural events, all we can do is think ahead and do things that will mitigate the adverse effects, e.g. like constructing buildings that are earthquake resistant, or having adequate storm-water drainage to copy with rain storms.  But it us much harder to accept disasters that basically we caused ourselves, for example by deciding to build a mine in such a difficult area.

I think one of the lessons to come out of Pike River is to think about risk management first and not somewhere along the line, when setting up any kind of new operation.  In other words set the risk standards first, and then make sure that is included in the cost without compromise.