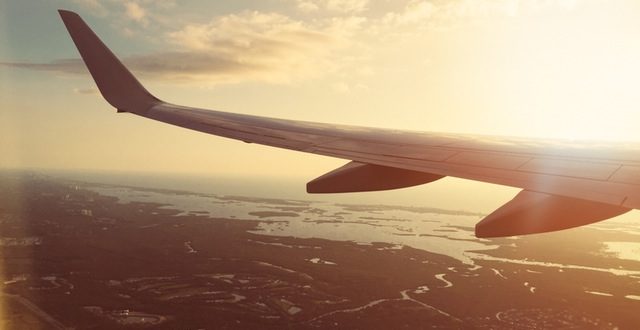 There are some issues that get at least parts of the population much wound up and immigration is one of them. Populist politician that he is, Winston Peters recognised that many years ago and has been trading on it ever since. However, the current interest in immigration really has its roots in the entry of millions of Middle East refugees to Europe and especially Germany. It is hard to fault the humanitarian instinct of Angela Merkel in doing that but the political reaction in Germany has been fierce and she will probably play the ultimate political price.

Immigration was also one of the main issues which contributed to the Brexit vote by the British.

Immigration by refugees is our contribution to what is a worldwide humanitarian movement. The number of refugees we take in is relatively small but they are well supported and there is an excellent infrastructure in place. I fully support what we are doing and think we could probably do more provided that the infrastructure is in place first. There is certainly pressure to do more given the refugee crisis in Europe.

Much of our immigration is designed to support the development of the economy either by bringing in scarce skills or capital and there is a points system in place for assessing applications which seems generally well designed. Immigrant tradespeople have certainly provided the backbone for the Christchurch rebuild and will be needed to increase the housing supply in Auckland and elsewhere. This type of immigration deserves support because a growing economoy is in the interests of us all. I certainly don’t see any case for reducing the intake of skilled immigrants and would support a further increase if a need to do so was demonstrated.

One of the interesting issues here is the extent to which New Zealanders do or do not pick up job vacancies, and if they do not for their own reasons, eg a shift of location they don’t want, then I am all in favour of immigration to pick up the slack.

Many of the apparent problems contributed to by immigration, eg the pressure on house prices, also have nothing to do with immigrations but rather represent the failure of policy in other areas, or our lack of forward planning.

The third area if immigration is that caused by the free flow of Australians and New Zealanders between the two countries – a long standing arrangement which would have to be renegotiated if no longer wanted. Although the flow contributes to immigration pressure at times – in both directions – that is just part of having an open arrangements. In the long term an open arrangement is surely to the benefits of both countries. Rob Muldoon famously and outrageously remarked on one occasion when asked about Kiwis flooding into Australia, which they were at the time – “When a kiwi emigrates to Australia the average IQ rises on both sides of the Tasman”

The bottom line is that although immigration causes a lot of political noise at times, it is issues other than immigration, eg housing policy, that are the real cause of that noise. Immigration itself is sensible and well managed and we undoubtedly have scope to do more if the circumstances warrant that.

Previous Article Opinion: The US Presidential elections – Signs of a broken system?
Next Article Diggerland 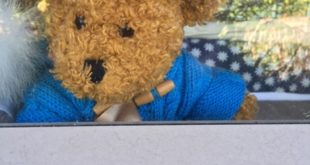 It is only three weeks ago that we heard monkeys crashing through the trees as ...