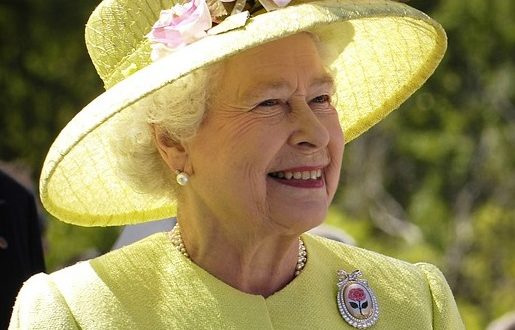 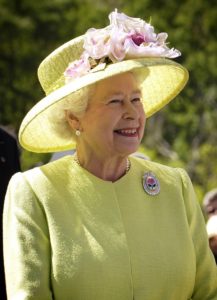 Each time that a Commonwealth meeting or event is held, the question is inevitably asked whether a body comprising such a polyglot collection of nations can either survive or achieve anything worthwhile. The question is a fair one as the only rationale for the Commonwealth is that it consists of those countries who were colonised by the British in the days of Empire – hence the general acceptance of the proposition that the British Monarch should also logically be the titular Head of the Commonwealth – a proposition that has been reinforced during the reign of the present Queen Elizabeth who has been a model titular head.  Whether Commonwealth affairs will be quite so straightforward with Charles in the lead role – which has now been agreed – is not so sure. Charles has some slightly eccentric views on various things and has already showing a penchant for “meddling”, ie being more proactive than a titular head should be.

However, any course of action other than the continuation of the status quo could risk the gradual or even immediate dissolution of the Commonwealth.  There would inevitably be arguments about the qualifications for leading the Commonwealth and the process that should be adopted, and even if these things were settled amicably there is no guarantee that the new Head would not want to impose particular policies or directions on the member nations, leading to arguments and so on.

Given all of this does the Commonwealth have a future and if so will it just be an extension of the past, or is it likely that new directions will emerge?

There are good arguments both for and against this proposition but I think the prevailing view is for the Commonwealth to carry on fairly much as it is, because the arrangement does no visible harm and at the very least provides an alternative means of conducting multilateral discussions between the nations who are members.  I have no doubt that this mechanism is occasionally very convenient, particularly if there seems to be no way to progress issues through mechanisms such as the UN. One of the strengths of the Commonwealth is that its membership is different from that of any other international body or mechanism, and that gives it a unique position.

I agree with the prevailing view because the reality is that the members do bother to use Commonwealth mechanisms, and by and large turn up for meetings when there are undoubted other things they could be doing.   And I think that is the point. It is really in the hands of the member nations whether the Commonwealth continues as a significant alternative grouping or gradually falls by the wayside – simply because of their willingness or not to attend meetings and use the Commonwealth as a genuine forum for discussion of significant issues. 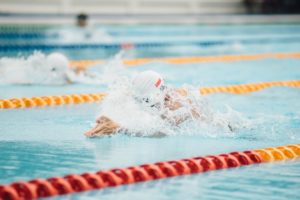 Which brings us to the equally vexed question of the Commonwealth Games.  There is no doubt this creates an odd sort of spectacle. In some sports, and sadly netball is an example, it so happens that all of the major “players” are Commonwealth members so the Commonwealth competition is genuinely like a World Games.  In other sports, and I think the shot-put is equally sadly an example, most of the best nations are not represented, and it was accordingly a foregone conclusion at the just concluded Games that New Zealand’s Tom Walsh would win in a canter. I think there are also increasing difficulties in persuading any nation to host the games because of the difficulty of generating enough revenue to cover the cost.  So, I think the Commonwealth Games faces a rocky future.

Are Games events worth watching?  I think the answer to that is that it depends on whether or not New Zealand is involved and whether the competition is genuinely hot and compulsive watching. And that is the catch because my answer applies to any international event – there is nothing special about the Commonwealth games.  I think the Games will continue in the short term so long as it is accepted that it is only economic to host the Games if existing facilities are used (no special stadia required) and some nation is prepared to run with the ball on that basis. It may linger on, on that basis, but eventually I think the Games is doomed.   I think hosts will eventually run out and the reality is that genuine World competition is now mostly found in World championships held in specific sports. The exception of course is the Olympic Games.

I think the individual participants (competitors) themselves would probably take a contrary view because for most of them, I suspect, the Games represents an additionally opportunity to compete, outside of their own country, and every opportunity counts.  But these views are unlikely to be persuasive when set against wider political and economic considerations.

Previous Article Fun fact: Why dog’s eyes glow in the dark
Next Article Quote of the day: Barbara Kingsolver

No matter how tightly some people cling to the old idea of the British Empire, Commonwealth Games etc (and yes I do agree , it is an opportunity for worldwide competition) the British Monarchy is a crumbling old Institution and will fail.It may be a revolution,but more likely(and hopefully) a bloodless coup.Over history empires have risen and fallen,the British Empire,way past it’s peak,seems headed in the same direction of it’s predecessors.It’s inevitable.
Sports however seems to continue,doubtless when the British Empire has been consigned to the long list of empires which have risen and fallen,new international sporting tournaments will arise.So regardless of international political and social changes. the sports fans will be kept happy!