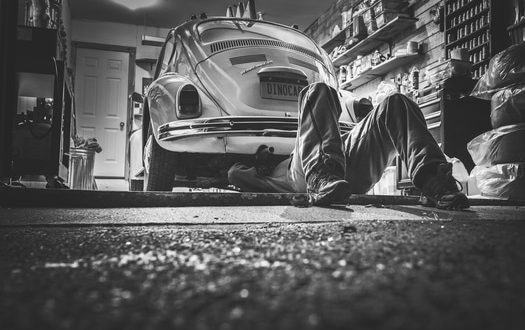 Diesel has long been the land transport fuel of choice from an efficiency point of view.  Diesel engines use the so-called diesel cycle and are inherently more efficient than the cycle used in conventional petrol engines.  However, the efficiency differences decrease when the petrol engine is turbocharged. 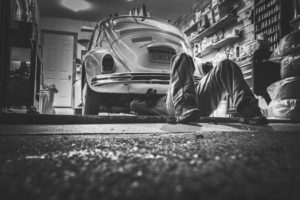 But the Volkswagen debacle has given diesel a bad name, and it seems likely that other manufacturers may have similar problems.  The problem is that diesels are also inherently “dirty” and harm the environment by emitting very fine particulates as well as other pollutants.  These problems can be fixed with various add-ons but the price you pay is a loss in efficiency and an increase in cost.  I guess in the Volkswagen case someone decided the price was too high for some markets like that in the US.

For us in New Zealand the issue is rather academic as we do not have regulatory emission controls.  Diesel cars are very popular because of the efficiency gains.  One of the problems use to be the rather clunky performance of diesels but modern diesels are almost as smooth as petrol engines.

The future of diesel in cars in New  Zealand is really tied to the introduction our not of emission controls, and the availability of diesel cars worldwide I think depends on how stringent the emission controls become in the USA and in Europe – the big two “bigs”when it comes to controls.  Whatever change occurs I think it will be slow in countries like  New Zealand.

There are some uses where diesel is the pre-eminent fuel and that is mainly in the movement of freight, where weight is such an important factor in costs and the prime mover has to be as fuel-efficient as possible.  So don’t expect diesels to be disappearing anytime soon from a rail haulage and long distance road haulage.  In these uses even electrics might struggle because of the weight penalty of having to haul around a battery pack.  But as I have said before a lot of that depends on the development of battery technology over the next several years, (Such developments can however come at a cost as in the example of the latest generation of Samsung S7 phones showing a propensity to burst into flames).

So diesel is definitely with us for a while yet. 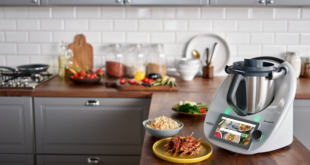 With our lives getting busier than ever, many households are turning to meal planning to ...