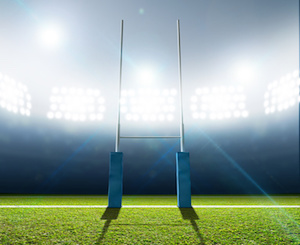 There has been some discussion over the last few weeks about how much better the All Blacks are than any other international side at present. Although it is an open question as to whether the all Blacks have simply got better or test Rugby generally has deteriorated in quality – probably a mixture of both. 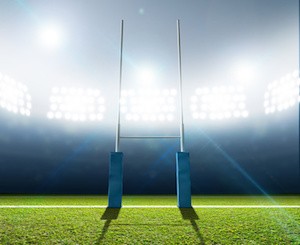 So we now expect the All Blacks to win their games as a matter of course. Given that the result is almost pre-ordained, does that take away from the pleasure of engaging with the sport?  Part of the pleasure of sport surely is that frisson of uncertainty about how it will go on the day.  I have to say some of the most exciting games I have ever watched have been very close games – only one point in it until the final whistle – or even better games won against all expectations.  Who will ever forget Japan beating the South Africans in the last World Cup?

I don’t think there is currently a universal answer to this question, although there used to be. I was a youngster during the wonderful Fred Allen days with players like the Meads brothers, Brian Lochore, Waka Nathan, Ken Grey and a host of others, in their prime.  In those days winning was both a matter of national pride and something we had yet to get used to.  We worshipped those players and wanted desperately to win all the time.  Ugly or pretty – it did not matter.

These days life is more sophisticated and our demands are less simplistic.  For some people the mantra is probably still winning at all costs – even if the win is ugly or not really deserved.  For others –and I put myself in that category – I regret the apparent gap in abilities and the uncertainty this removes.  Although I still want our side to win, I still appreciate the demonstration of skills at the highest level, whichever side they come from.   In fact I have been guilty of saying occasionally that we did not deserve to win – the other side played better rugby and got all the bad luck going, and should have won.

I think that is symptomatic of living in a much more sophisticated and connected world than what our parents did.  There are nuances most of us appreciate that probably did not even occur to people 30 or so years ago and I think we will increasingly demand more from the viewing or watching experience than one side winning over another.  How they win or lose – whoever they may be – really does add to the pleasure of the occasion.