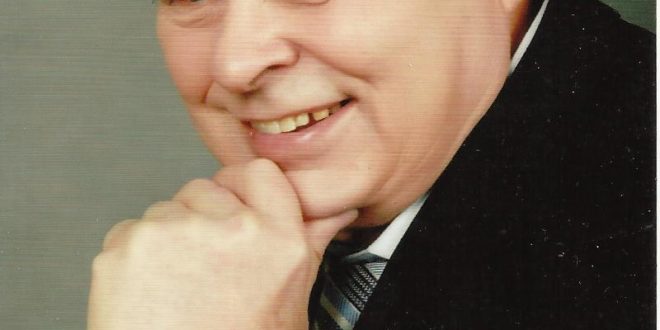 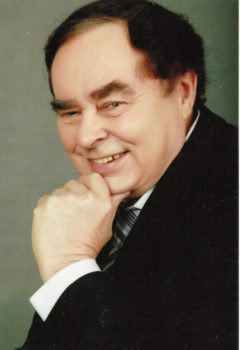 Michael Edgar is a kiwi baby boomer who started working life as an advertising copywriter. He took his OE in his thirties, spending three years with advertising agencies in Kuala Lumpur, Malaysia before returning to New Zealand.

When he was approaching retirement age Michael upped stakes and spent seven years as an English teacher at a university in the Chinese city of Qingdao. He now lives with his Chinese wife and stepson in a downtown Auckland apartment.

Michael became interested in writing about baby boomers maintaining their health and independence from visiting his mother in an old folks home. There he sees people his age or not much older who are frail and demented, some unable to walk and some gazing, mindlessly it seems, silently into space. Determined to avoid this he keeps himself physically fit with gym workouts most days a week and with lots of walking. He avoids dementia (at least he thinks he is doing so) by writing on whatever takes his fancy.

Read more from Michael on GrownUps

Previous Article How did rural broadband in Waikato and Bay of Plenty do in 2019?
Next Article Kiwisaver – What To Do In These Uncertain Times