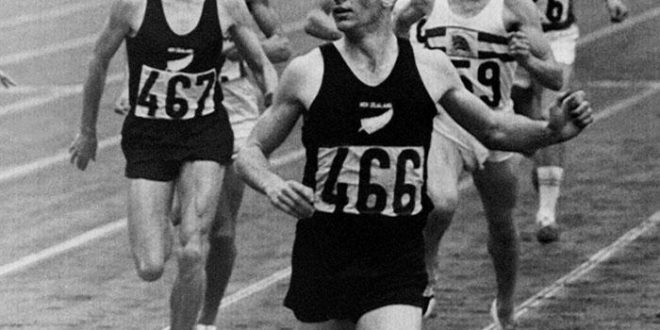 OPINION: The reality of life is that as people get older their abilities reduce – and this applies to all kinds of activities and in all walks of life. The dilemma is most acute for top sports people as the “window” for top performance is small – although it does vary from activity to activity. In some sports such as golf, careers can be very long lived because performance is about skill rather than strength or speed – the opposite is the case for track athletics where speed is (almost) everything.

So the dilemma is when to go next?

Some people simply don’t care about their image in that respect and keep going as long as they are physically able, simply because they enjoy competing or enjoy the exercise provided. It’s interesting to see how many people are now participating in age group athletics which essentially enables you to go on forever! The other day there was the engaging spectacle of a woman who swept up in her age group of running, simply because she was the only participant still standing.

Some athletes seem to be able to defy all the normal constraints. Particularly notable is the evergreen Roger Federer in tennis whose career at the top level is already remarkably long. 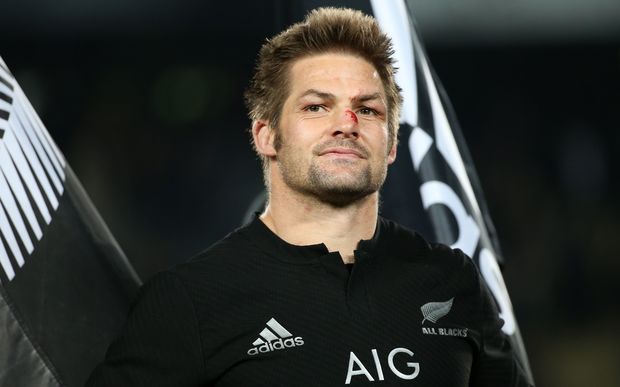 However, for people who have an eye for how they will be remembered there is only one way to go and that is while they are still at the top. One well-known New Zealander who seemed to get that exactly right was Richie McCaw. I am sure he could have kept playing at top level for a while longer but it was obvious his time was coming so out he went. The memories of his rugby will now be memories of top occasions and performances.

That is why the other day it was so sad to see Usain Bolt finally beaten in the 100m at a World championship then again his injury during the world championships. The fact that he was beaten by an athlete who had been caught twice cheating with drugs left a sour taste in the mouth, and the results clearly stunned the crowd watching. He will still be remembered as one of the great athletes, in both the 100 and 200 m, but people will also remember that he showed in his last outing that he was human after all and could be beaten. If he had been able to win that last race then undoubtedly, he would have become a legend in the sport as unbeatable in his time. 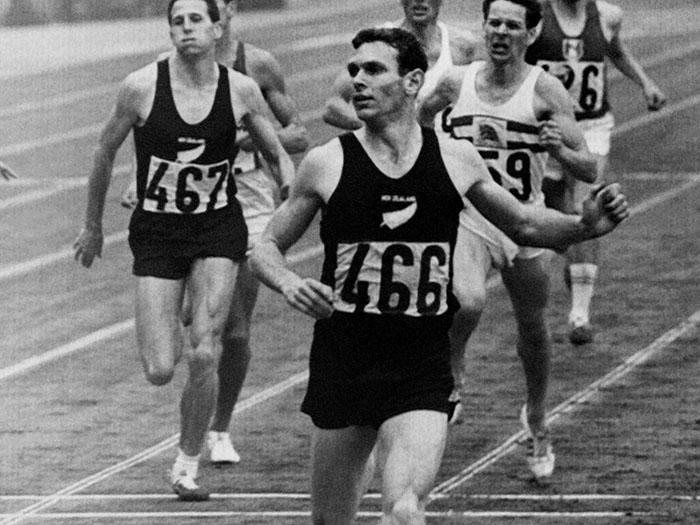 Peter Snell is another name that comes to mind when thinking about people leaving at the top. Snell’s career was actually quite short and hid retirement caught people by surprise. There is no doubt that he could have carried on successfully for some time if he wanted. The result of going out at the top is that that is the way he is remembered and of course he won the final accolade of “NZ sportsperson of the century” for 2000.

One, I feel slightly sorry for is Colin Meads one of our greatest rugby players. He was unstoppable in the 1960s but was persuaded to stay on to play against the 1971 Lions. We lost that series, and I recall seeing a Colin Meads who was now clearly past his best. Brian Lohore was persuaded to come out of retirement to play in the same game and I think the same could be said of him, although he did not have the same lofty reputation.

There is no doubt that history (and memories) are the kindest when sports people go out at the top, and the same applies in other walks of life. The people we remember most vividly and fondly are those who seemed invincible and were clearly the best of their era.

Previous Article Fats or carbs? (Part 1)
Next Article An insider’s guide to finding your cruise style 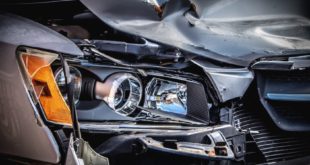 Published with permission from Vero Insurance New Zealand When you drive, you’re constantly checking your ...