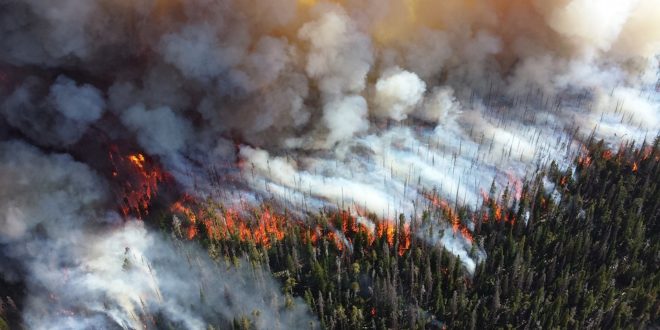 World-wide action on climate change has focused on the reduction of greenhouse gas emissions.  This approach has been notably unsuccessful to date.  Despite endless conferences and political rhetoric, greenhouse gas emissions have continued to increase. Further increases are likely because of the relatively unconstrained emissions from the developing nations, particularly China and India, aimed at supporting economic development.  The impact of this overshadows the reductions in emissions that have occurred in developed countries which includes New Zealand.

Because of this, the emphasis is now shifting to adaptation, and not before time.  Adaptation directly deals with specific risks so is very cost-effective, whereas emissions reduction really only has an impact at a global level. What’s more we already mostly know what kind of adaptation will be needed to deal with what risks, so we can get on with it, eg combat rising sea levels by not building on the coast and by seawall protection of valuable existing structures; and combating extreme weather events by strengthening and hardening local infrastructures.   In the case of wildfires, which are a particular problem in Australia and California, there is high probability of fires during the “fire season” each year whatever we do, and actions need to be taken to make them easier to contain and manage, eg reducing the amount of combustible material on the forest floor and building in of fire breaks at strategic points.  It would also be sensible to stop building houses actually in the bush, appealing though this might be (analogous to not building houses near sea level.) 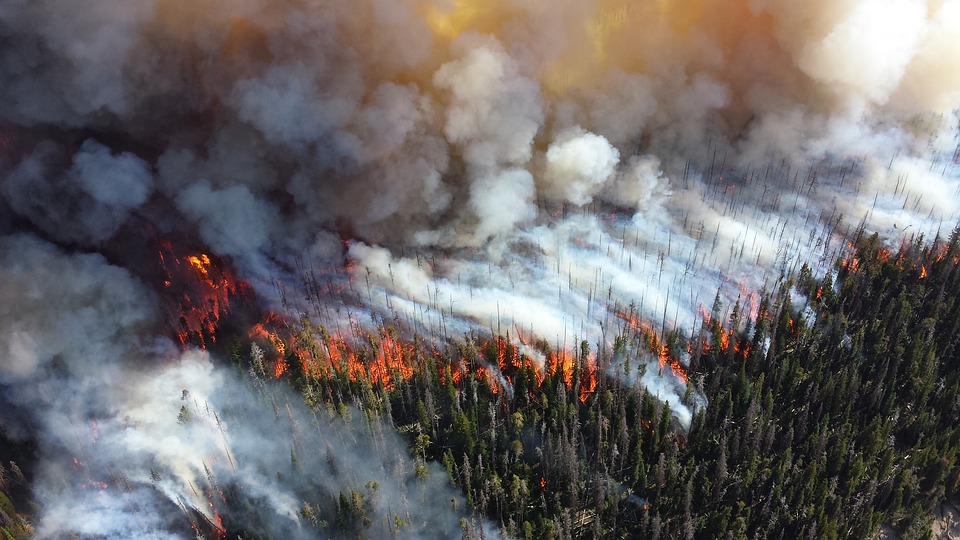 While adaptation is eminently logical, it suffers from two key problems.

The first is that most of us have a blind spot when it comes to recognising and reacting to these types of risks as individuals.  Coastal real estate for example continues to increase in value and to be in high demand, despite forecasts of rising sea levels.  A rather bizarre example is the publicity given to the recent purchase of a very expensive but low lying island by the O’Bamas  – despite President O’Bama’s strong support for climate change action when in office.  The same paradox applies to people who live in close proximity to the bush or native forests –  or who happily build on the flood plain of major rivers, to be close to the water or the centre of town, despite the reality that serious flooding at some point is almost inevitable.  Individuals in these situations effectively increase the potential adverse effects from climate change events. The message often seems to be that “adaptation is OK for other people, but as an individual I can behave differently.”

The other key problem is that of cost – both the total cost of effective adaptation and the issue of who bears the cost.  So far as total cost is concerned, the reality is that governments, particularly at local/regional level are not funded for adaptation action and have to cope with an angry voter reaction when they attempt to raise the necessary funding from the community. The result is too often stalemate, ie a demand for action but a reluctance to pay for it.   The cost situation is further confused by the first problem raised above – should costs be shared equally when some people deliberately put themselves at more risk than the community in general?

Both problems need to be resolved if effective adaptation action is to be taken.  The keys are a better recognition that individual actions need to be consistent with and take account of community concerns about risk, and a willingness across the community to pay the cost of adaptation, both to cover the cost entailed and in a way that reflects principles of equity and fairness.