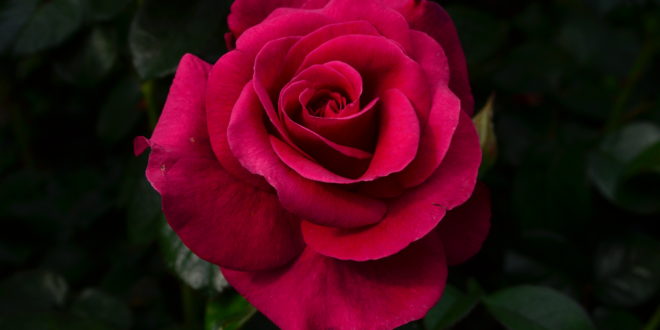 The final event on the rose calendar for 2019 was the presentation of the awards from the New Zealand Rose Society trials held in Palmerston North. The awards were a culmination of the last two years of trialling and judging by a panel of rosarians and rose lovers alike who assess the roses from November until April.  This ensures the roses on trial are seen throughout the growing season at their best (and worst).

The top award of the trials, the Gold Star of the South Pacific for the highest scoring rose on trial went to ‘Grandma’s Rose’, bred by Rob Somerfield and entered by Glenavon Roses of Tauranga. Named for Rob’s mother, the burgundy coloured blooms had a noticeable scent as well and are good for picking.  One to watch out for when released in the next year or two. Also, a winner from Rob was ‘Old Friends’ with masses of cream blooms which made for a great display, this was a Certificate of Merit winner and it will also be released in the next year or two.

A Certificate of Merit was also awarded to ‘Berry Nice’ bred by Bob Matthews and entered by Matthews Nurseries Ltd of Wanganui. A compact, free-flowering and very healthy variety, it looked a picture with its berry coloured blooms. The final Certificate of Merit went to ‘Lemon Ruffles’ bred by Canadian breeder Brad Jalbert and entered by Amore Roses of Hamilton. It looked great on awards day with its lemon-yellow blooms making a great splash of colour. Both these two roses are currently on the market through their respective entrants.

Also on the horizon for rose lovers is the World Rose Convention being held 21st – 28th October in Adelaide. There will be tours, lectures and a large rose show and exhibition plus pre and post tours around Australia. There will also be a ‘post’ post-tour heading our way to the Upper North Island in early November.

So here’s to 2020 and many more beautiful roses to enjoy in our gardens.

In the Rose Garden for January: 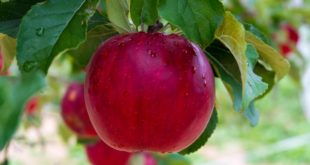 The season of tree planting is upon us, and what could be more exciting than ...