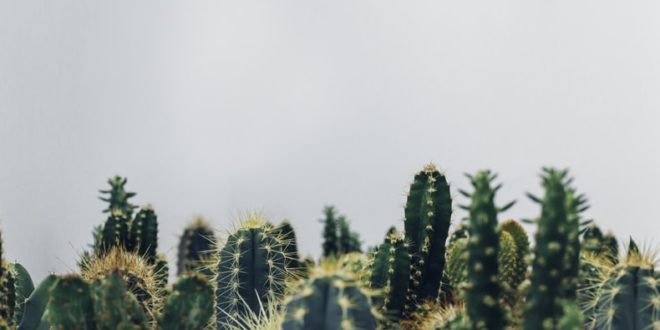 It’s a little-known fact that members of our favourite family of plants – the cacti – are frequently in danger from the public. Cacti-carers in botanic gardens are hush-hush about it, lest it draws attention to the fact and encourages copy-cat acts, but that doesn’t stop dozens of public displays of succulents, many of them valuable (and some rare)  from being attacked each year by vandals and thieves. There are several reasons why it happens, but the occurrence is so frequent that botanic garden displays of cacti are often created from potted specimens embedded in a mulch of decorative pebbles. This is so that, when a succulent is disfigured, it can quickly be removed and replaced by another. 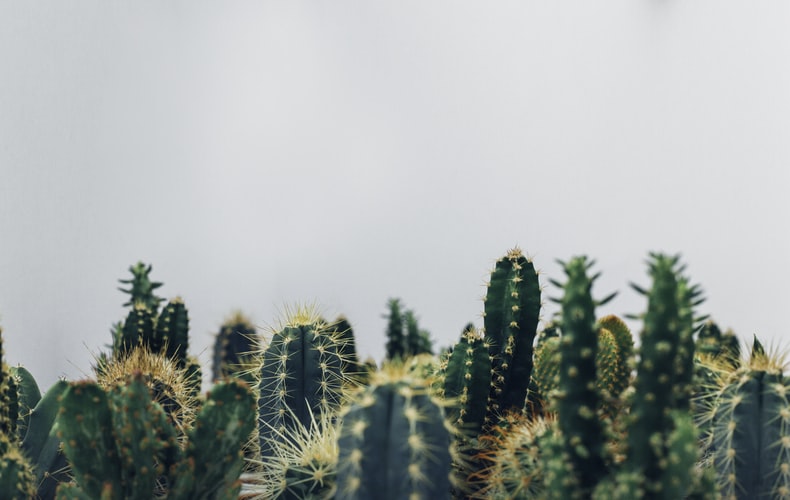 One professional cacti-caretaker attributes the damage to the endearing look of many cacti, with those that display ‘human-like hair’ being particularly attractive to the public. “It’s not uncommon to walk through our indoor displays and find that someone has stuck self-adhesive craft eyes to one of the plants. When the stickers are removed, they often take some of the ‘hairs’ with them, damaging the skin of the cacti which then allows disease to invade.”

The so inviting thick coating of ‘hairs’ are modified spines designed to protect the plant from frost and potentially damaging sun. The white hairs reflect back the heat while the dense layer they form traps air and provides the plant with insulation against the cold.

Vandals also target succulents because their fleshy stems are easy to sever or pierce with a sharp instrument, and their smooth surface invites the carving of initials. While the wounds will heal, providing fungal disease doesn’t set in, the scars increase in size as the cacti grows. In national parks featuring cacti, a vandal’s damage can remain visible for decades or even longer.

Cacti are also the target of thieves. With many being shallow-rooted, the plants are easy to dig up, and there exists a serious market for them. With demand for cacti from collectors to landscapers and those who want to create ‘instant gardens’ in cafes and homes, cacti theft is on the rise. The problem has become so severe that in some national parks around the world, cacti are now micro-chipped in the same way that pets are. And then there is the demand from the underworld for the succulent ‘blue agave’ (agave azul) (which contains the main ingredient of tequila), and by would-be drug manufacturers for the peyote cacti (native to Mexico) and the San Pedro (native to Peru), both of which are a source of the naturally-occurring psychedelic substance mescaline.

None of which means we should eschew growing cacti in our own gardens. However, in the same way lovers of the beautiful and colourful ‘opium’ poppy papaver somniferum have learned the hard way to hide their plantings in their back yards, cacti-lovers would be well advised to create their displays indoors or to keep them well hidden behind hedges or walls. If the worst does happen, and your cacti are attacked, act quickly to douse the wounds in horticultural sulphur, and protect raw cuts from rain until they harden over. 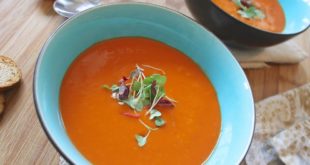 Winter Cover Crops You Can Eat!

If there’s one thing we grown up gardeners can pretty much guarantee, it’s that our ...