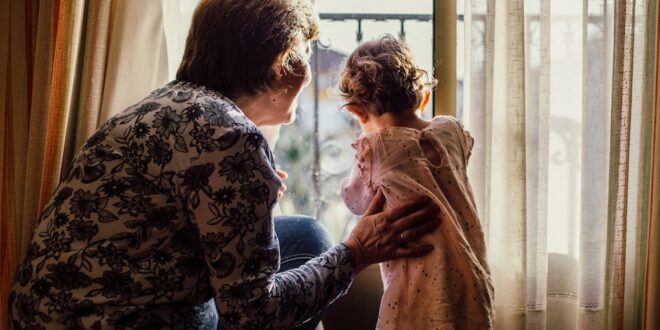 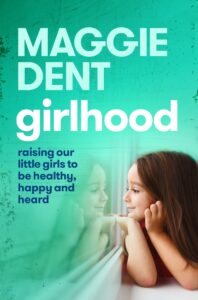 Many countries in the world have recognised the importance of primary attachment and they provide paid parental leave to either or both parents. Secondary attachment is not only possible, it is seriously valuable. This occurs when a baby or toddler has a sense of strong connectedness to a grown-up who is not a biological parent. This can include grandparents, nannies or early childhood educators.

I once worked with an early childhood centre in Sydney, and I was curious about the age of the youngest child they had ever cared for. The director remembered instantly a little girl who was born on the Friday and brought to them one week later. This girl’s mother was a project manager for a large corporation and was needed back at work much earlier than she had hoped. The director explained that staff were tearful on that first day. They cried because they were being gifted such an important, tiny baby to take care of, and they cried with sadness for the mother–child relationship. Two of the educators were assigned to be significant secondary attachment figures, and the little girl attended the centre until she began school. After she had begun primary school, she would often drop by on her way home from school to catch up with her special grown-ups. The director had tears in her eyes as she explained that these same two educators had been invited to her high school graduation, such was the loving bond the girl still felt.

MAGGIE’S MAIN IDEA
The research is compelling that the minimum that every child needs in their lives is one strong, safe attachment figure, biological or otherwise. Any more than one is wonderful and that is what creating a family tribe is really all about.

For working parents who have other significant adult carers for their sensitive children, especially working mums who may have guilt around this issue, the key advice is to:

1. If possible, delay having your child cared for outside of your home, especially full-time, for as long as possible in the first 1,000 days

2. Transition gradually so your child can adapt to the change

3. Develop a special relationship with one key early childhood educator as your child transitions into care. Build this relationship slowly and gently if possible

4. View your early childhood educator/s as an extension of your family, and work together to identify the unique needs of your child and create ways to respond to them that are consistent.

I do have some good news about little girls. They do tend to be better at bonding to key caregivers. In one study, it was noted that if a baby girl was lifted out of her cot, she was more likely to focus on the face of the grown-up who had picked her up than a baby boy was. Given that neuroscience has shown the incredible importance of ‘mirroring’ due to the presence of mirror neurons, it means that baby girls can form stronger attachments earlier and more efficiently. The phenomenon of smartphones has led to a tendency for mothers to be engaged in what has been called ‘brexting’, which is either texting, scrolling or engaging in social media when feeding babies. Given the incredible importance of face-to-face connection, this is something to be aware of. However, I do know how incredibly supportive it can be for the mothers of babies and restless toddlers to be able to connect to friends and mother allies in the wee hours of the morning, so it is not all bad!

The longer-term impacts of poor attachment

Much has changed in the last 20 to 30 years in the research around what matters most in the healthy raising of children; however, so much comes from the experiences that impacted us as little ones.

I was once asked to work with a 13-year-old girl who was struggling with her transition into high school. She experienced incredibly strong anxiety and panic attacks, even though she had friends at the same school. When we explored where this may have been coming from, we identified that her transition into kindergarten as a four-year-old had been traumatic. She was very sensitive, and in the first weeks of kindergarten she had clung sobbing to her mother. Her mother stayed beside her for a few mornings to help her settle and after a couple of weeks, the teacher said it was time to be firmer. The next day, she forcibly removed the girl from her mother and sent her mother away. The little girl was extremely distressed and, to avoid the mother from hearing her and to avoid upsetting the other children, the teacher put the girl in a store room and locked the door. As this girl was transitioning into high school, she was being triggered from the emotional memory of that highly distressing experience. We worked closely together with her, her family and the school and gradually, we were able to facilitate a transition that felt safe to her. As a beautiful ending to this story, in her final year at school, this girl had the lead role in the school musical. Her performance was positively stunning and her confidence and perseverance was inspiring.

When I was counselling full-time, I was often asked to work with young girls who were struggling with emotional memories from before birth or at birth. Even before they understand language, they are growing stories or narratives in their mind.