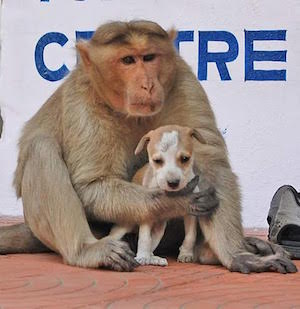 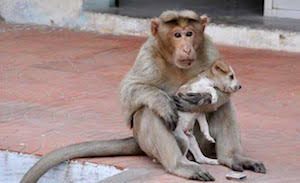 Here is a warm fuzzy story for your weekend! Earlier this month, a rhesus macaque monkey adopted a puppy in Rode, India. 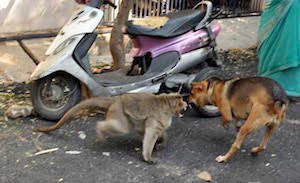 The monkey’s maternal instinct kicked in and she defended the  little dog from strays, and took care of it a if it were her own baby. 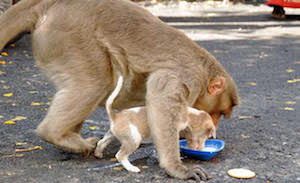 The locals were amazed by the unusual companions and their bond, and have taken to leaving food out for them. To everyone’s surprise, the monkey was so compassionate that it even let the dog eat first! 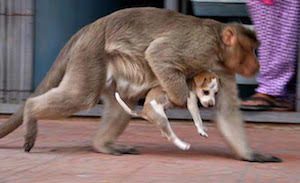 “People who have seen them spoke of their strong mutual affection and described their bond as the most caring thing in the world — to take care of a puppy in danger and protect him like a parent,” reports the local new bureau. 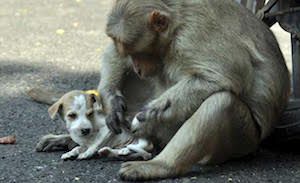 “Their undying affection gives us a valuable lesson about relationships.” 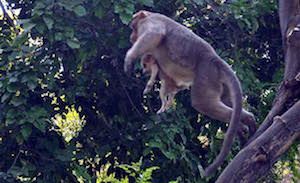 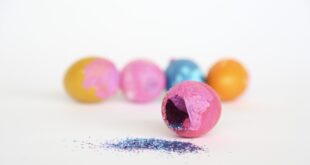 This Easter, if you’re skipping sugar, or just wanting to mix it up a little, embrace the Mexican tradition of cascarones, otherwise known as confetti Easter eggs.