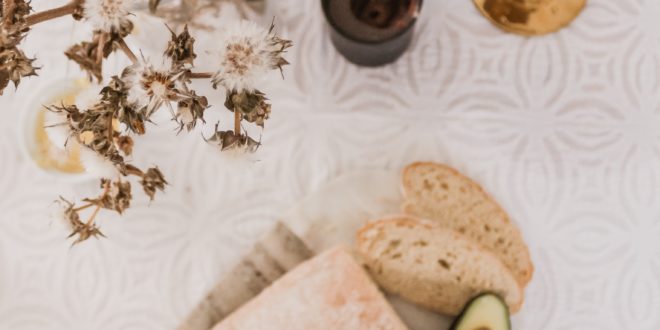 It happens to all of us – you mention a word in conversation, and the very next day, you hear it being pronounced differently. Some of us aren’t too bothered, but the rest of us blush to think we’ve got it wrong – and in public! Here are five commonly mispronounced words (so you can be sure not to repeat your mistake!)

Don’t beat yourself up if you’ve been in the habit of asking for an ‘expresso’ rather than ‘espresso’. Words beginning with ‘exp’ are much more common in English than those beginning with ‘esp’ so the error is completely understandable. ‘Espresso’, however, is an Italian word (it’s full title is ‘caffè  espresso’) which means to, literally, ‘press-out’ coffee. The emphasis goes on the second syllable i.e. espresso. The best part about making sure your pronunciation is correct, is that you need to order plenty of coffees to practise! 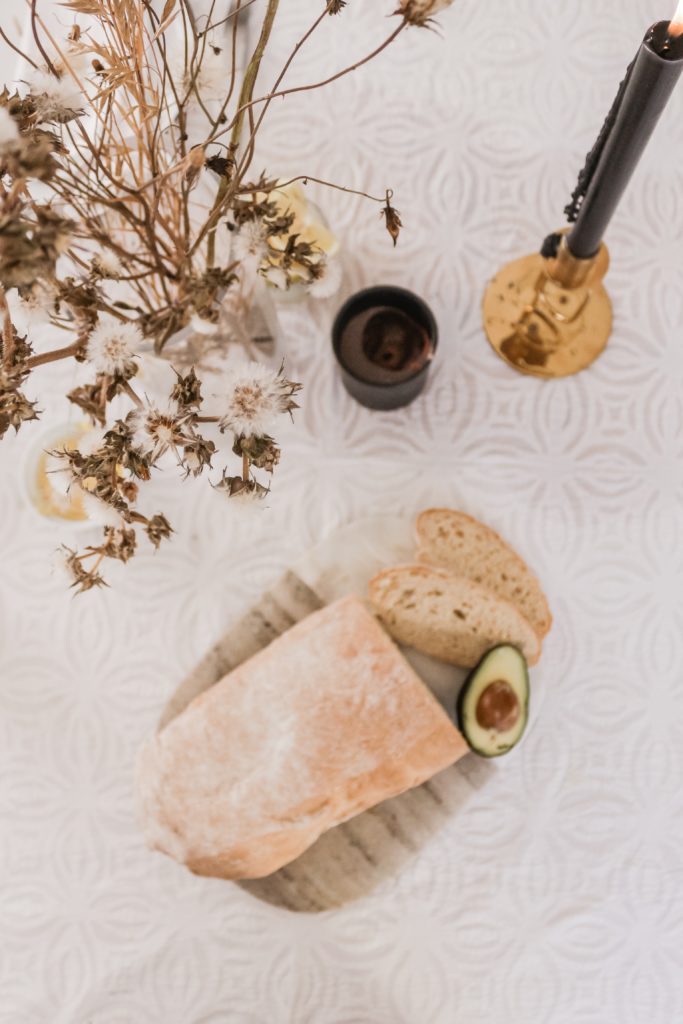 It’s a pity to mispronounce the name of a bread that is so delicious, yet a vast number of people do just that – and it’s easy to see why. Ciabatta is an Italian word which is pronounced ‘chu-bat-uh’ (with the emphasis on the second syllable). However it’s not the stress on the correct syllable that leads speakers astray, is the first 2 letters of the word. In Italian, an ‘i’ coming immediately after a ‘c’, softens the ‘c’ to a ‘ch’ sound. In English, an ‘h’ serves the same purpose (think of ‘chop’ as opposed to ‘cop’). Now that you’ve got the gist (pronounced ‘jist’, not ‘gist’) of the ‘ci’ combo in Italian, you’ll also be sure to pronounce the name of another bread correctly: focaccia. That’s right – it’s fuh-kach-ee-uh, with the emphasis on the second syllable.

Admit it – this one is often so tricky we don’t even bother to approximate its correct pronunciation, preferring instead to shorten the name of Kiwi’s favourite white wine to ‘sav blanc’. If this sounds like you, perhaps its time to honour Sauvignon blanc with its correct pronunciation which is sow–vuh-nyon (emphasis on the first syllable) ‘blonk’ (easy to remember as it rhymes with ‘plonk’!). As with espresso, there’s every reason to enjoy this drink so you can practise speaking its name correctly!

These delectable, melt-in-the-mouth pastries with a fine outer crumb are as French as it gets, and most of us have been mispronouncing their name for decades. For starters, in an effort to be ‘French’,we place the emphasis on either one syllable or the other when in fact, the stress goes evenly on both. As for pronouncing the first two letters, forget the ‘cr’ as in ‘crouch’ and go for a ‘qwa’ as in ‘quick’. And give the last two letters an ‘ng’ as in ‘song’. The result is easy to roll off the tongue: ‘qwa-song’!

If you’re tempted to pass on these lessons in how to pronounce the names of some our most delicious foods and drinks, be sure to get one thing right – it’s ‘pro-nun-cee-ay-shun’ not pro-nown-cee-ay-shun!

It’s Never too Late to Learn Something New

How many people do you hear pronounce ‘mischievous’ ‘mischeevious’? 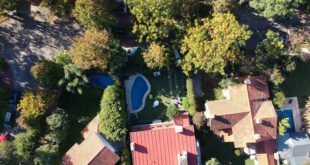 Neighbours! Often modern life is so busy you hardly ever see them. Occasionally they become good friends. Sometimes they turn out to be monsters that can ruin your enjoyment of life and plunge you in to your own suburban soap opera of arguments and rec