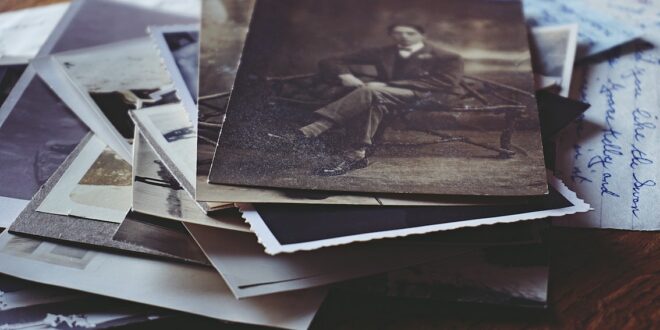 The earliest interest in genealogy is seen in cultures where writing did not exist, and recitation was used to record family history. The special task of remembering family records was often entrusted to just one person in the group, who would then pass it to another before they died. The ability to recite genealogy, and therefore prove ‘heritage’ was important for a number of reasons including claims to land, demands for protection from other groups, and the granting of requests for marriage. In Maori society, the ability to whakapapa (recite one’s connection to past generations) is highly valued in all individuals, and the claim to kinship extends not only to people, but also to the land, sea and sky.

Once societies developed writing, the recording of ancestry by this method became important. One of the earliest examples of written genealogy is seen in the Bible’s book of Genesis, where it is so detailed it records the line of male descent all the way from Adam to Abraham, and even gives the age of fathers when their sons were born. In Greece and Rome, poems and written histories record genealogy, tracing family history back to the societies’ Gods. In India, genealogy was seen as important for recording who belonged to which caste, with the task of writing up these details entrusted to those considered to be in the ‘highest’ castes. In early modern European history, written records of family history have been essential in order to determine who the next sovereigns should be.

While most early efforts at tracing and retaining family history were in the hands of a few significant members of a society, genealogy became more relevant to the general populace after the publication of the book ‘Roots’ by Alex Haley in 1976, and the screening, in 1977, of the miniseries was based on it. The novel follows the story of a young warrior-trained Gambian (Kunta Kinte) who, in the mid-1700s, is kidnapped, transported to America, and sold into slavery. Two hundred years later, his descendent (the author) returns to Africa to trace as much of his family history as he can.

Prior to this revelation that a regular citizen could embark on tracing their own ancestry, the task of tracking down descendants was usually given over to professionals. After the book was published, however, an interest in family history peaked. Suddenly, in North America at least, there was a huge increase in the number of people visiting national archives and other government offices. Requests flowed in for access to official records such as censuses. This increase of interest in genealogy came not only from the descendents of slaves, but also from those whose forebears had crossed the ocean from Europe.

This American interest in genealogy tapped into the vast resources of The Church of Jesus Christ of Latter-day Saints which, since 1984, had begun collecting family history records. (The church’s Family History Library, based in Utah, is the largest genealogical library in the world.)

As interest in genealogical history spread across the globe, individual countries established their own ‘best practices’, resources, and lists of places to go to in order to search for information. The world of family ancestry has perhaps been helped more than ever before through the rise of the internet and the ability of people across the globe to share information with each other.

From the oral to written, and the domain of a specialist few to the realm of the individual citizen, the study of ancestry is now something we can all aspire to, enjoy, and share. 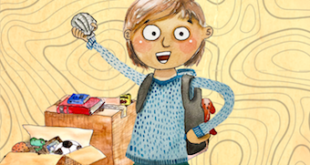 Sailing Through My Imagination