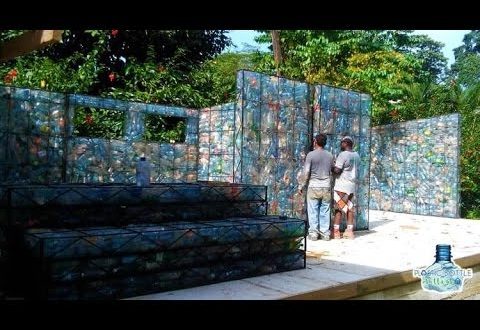 An ambitious new project in Panama hopes to construct an entire village, between 90 to 120 homes, each insulated by thousands of plastic bottles.

The brainchild of Canadian entrepreneur Robert Bezeau, Plastic Bottle Village is currently under construction within 83 acres (33.5 ha) of Panamanian jungle. Phase one began in late 2015 and just one single story home has been completed so far, though another two-story castle-style house also nears completion.

Bezeau previously led a now-defunct plastic bottle recycling scheme in Boca Del Toro, Panama. The same bottles collected under that scheme are being used for the Plastic Bottle Village project, and more are being dropped-off by locals every week.

Over 10,000 PET (polyethylene terephthalate) bottles, the kind used to hold soft drinks, were used in the first home. According to the Plastic Bottle Village team, somewhere between 10,000 and 25,000 bottles will be used for each subsequent home.

The homes are constructed by first fabricating a steel cage and then filling it with plastic bottles. They are then set into place and electrical cables and other services are inserted. Layers of concrete cover the mesh before the home is finished with windows, roof, septic tank, etc.

Plastic Bottle Village states that the use of plastic bottles is both time and cost effective, compared to typical local materials and techniques. The firm also reports that the bottle-based homes have such good insulation that air-conditioning isn’t necessary and that they are earthquake-resistant too. 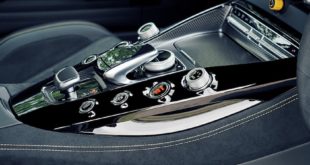 Published with permission from Vero Insurance New Zealand. Right now, we’re on the cusp of ...