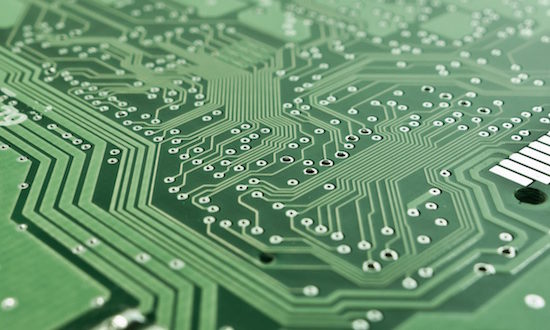 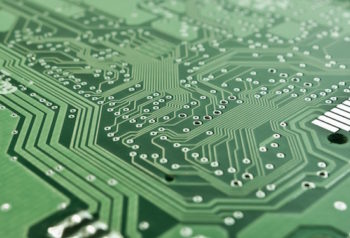 Besides Lightbox another option for watching shows when you want is Netflix . Netflix gives you the option of watching either series or movies. Genres include: Netflix originals; Family Comedy; Dramas; TV Shows; Kids TV; Comedy; Documentaries and Reality TV shows.

Netflix also has original series such as ‘Frankie & Grace’ a very enjoyable comedy starring Jane Fonda, Lily Tomlin, Martin Sheen and Sam Waterston. It is great to watch a show that deals with issues the older generation face as so many today are aimed at the 35 and under age bracket.

Like Lightbox, the first month is free and you are given the option of cancelling your membership before being charged. You can also cancel at any time. The cost of Netflix per month varies depending on your subscription.  See table below:

We have the Standard subscription. This enables both of us to watch different shows or movies at the same time. We also have three profiles set up, for my husband, myself and the grandchildren. This means the girls can only watch age appropriate shows and movies as a password is required to change their profile, plus our favourites can be saved under our own profiles.

The advantage of Netflix over Lightbox and Sky, if you are a movie buff, is the ability to watch your choice of movie when you want. New series and movies are being added all the time.

So if you don’t want to pay for channels on Sky that you don’t watch, and either aren’t interested in,  or don’t mind watching delayed broadcasts of sport, Netflix is a great alternative. Now winter has well and truly set in it’s a great time to binge watch your favourite show such as House of Cards, (both English and American versions); Orange is the New Black; Offspring; Broadchurch; Blacklist to name a few. 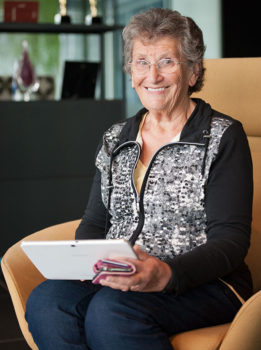 Previous Article Could your daily aspirin be hurting your health?
Next Article Frugal housing

How to keep your grandchildren safe online and their devices secure

Quick tips to help you spot a scam online 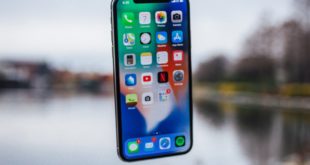 Phone addiction is a grownup problem, too

Remember the days when we used to talk about kids, mobiles and addiction all in ...