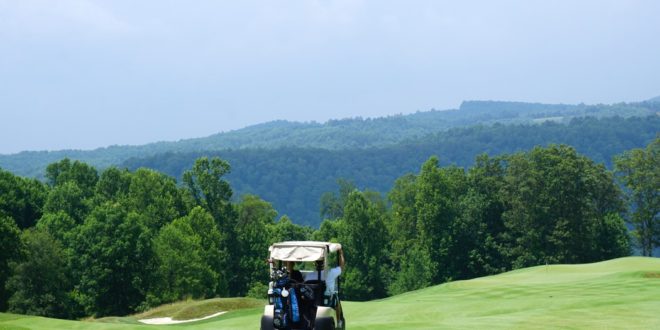 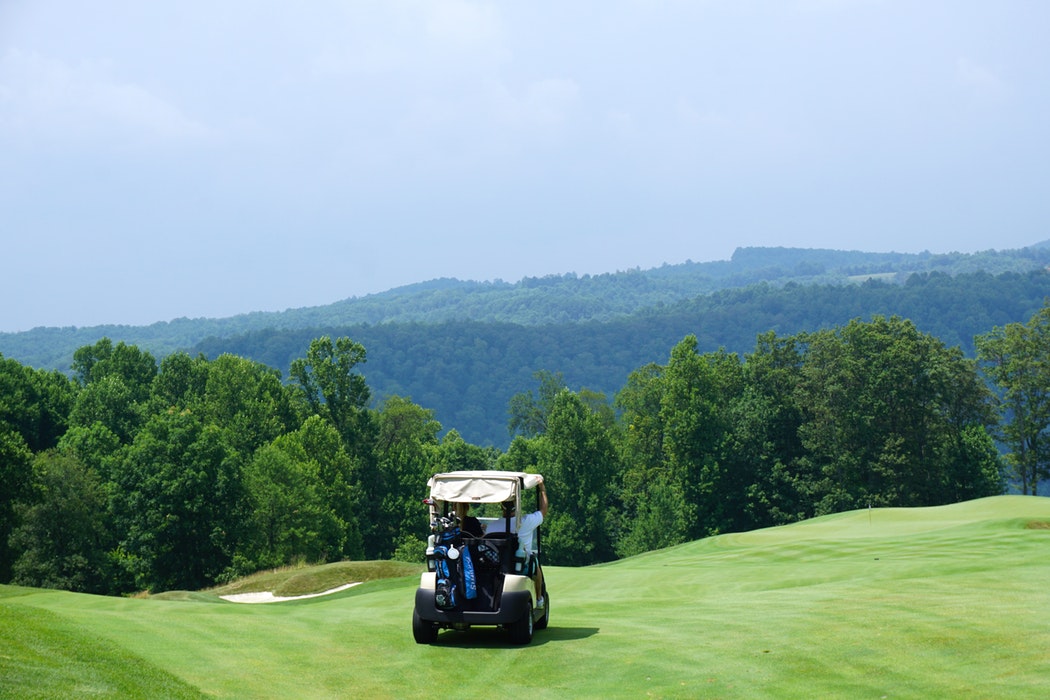 A recent study showed the death rate for golfers to be 40 per cent lower than for other people of the same sex, age and socioeconomic status. This corresponds to a 5 year increase in life expectancy.

The study, which is based on data from 300,000 Swedish golfers, doesn’t rule out factors such as golfers having a healthier lifestyle. Even so Professor Anders Ahlbom, who led the study with Bahman Farahmand, believes the game itself has a number of positive spin-offs.

“A round of golf means being outside for four or five hours, walking at a fast pace for six to seven kilometres, something which is known to be good for the health,” he says. “People play golf into old age, and there are also positive social and psychological aspects to the game that can be of help.”

The study also showed golfers with a low handicap to be the safest. “Maintaining a low handicap involves playing a lot, so this supports the idea that it is largely the game itself that is good for the health,” says Professor Ahlbom.

Before you Start Shopping for an Electric Bike, Educate Yourself!

I’m a golfer in mid 60s and been playing since 41 yrs old, with my biggest regret I never continued from highschool introduction, since the body remembers techniques as we age.
I play for a northland club in Whangarei and recently held some intro 60min sessions for newbies which just happened to attract 40 plus age group in the main with some 65 plus. These ladies are now playing 9 holes at their leisure, with some joining in mid week and weekend 18 hole organised haggles.
I’m sure if you enquire with your local club, someone will offer their services if you’re prepared to be flexible with regular time slots to suit them.

Golfers have a healthier lifestyle. I want to know whether there are clubs or individuals who would like to contribute to train senior citizens who want to learn and play golf . 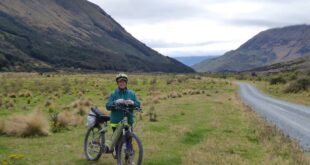 A baby boomer recently posted on the Facebook group about the negative experiences they’d had when shopping for ebikes at bike shops.