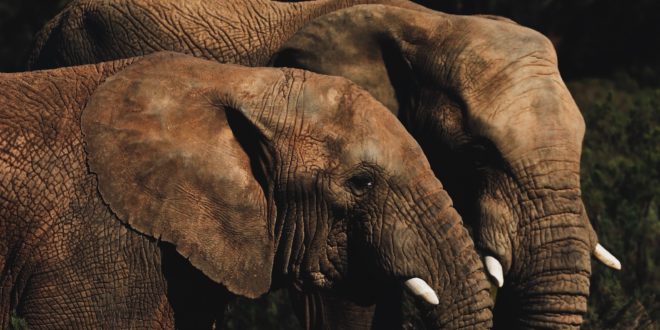 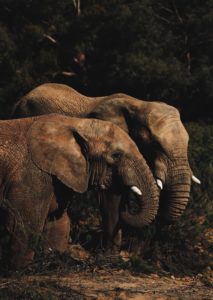 But elephants have a surprisingly low rate of cancer given their body size – and scientists have recently found an explanation why this might be the case. Elephants have 20 copies of a cancer-suppressing gene called P53. In comparison, humans only have one! Elephants also have more Leukemia Inhibitory Factor (LIF) cells than other animals, including a cell called LIF6, which has so far only been found in elephants.

Vincent Lynch, the scientist behind the research, explains that elephants are more likely than other animals to kill (rather than repair) cells which mutate. Lynch believes that P53 instructs the LIF6 cell to destroy mutant cells – helping protect elephants from cancer! 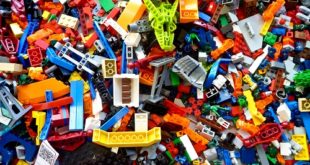 Did you know it hurts more to walk over Lego bricks than over broken glass, ...