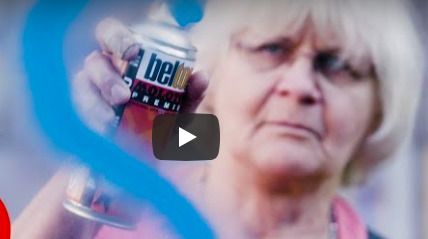 For the past three decades, Irmela Mensah-Schramm has made it her mission to eradicate hate in the world. Armed with a spray can, a scraper and a bottle of nail polish remover, the 71-year-old activist takes to the streets of Berlin to remove and cover up Nazi imagery and racist graffiti. After visiting a concentration camp for the first time, Schramm was moved to do her part to build a better future. Today, she’s removed over 77,500 neo-Nazi stickers all over Germany and has no intentions of stopping. Wherever there is hate in the world, Schramm will be there, can in hand. 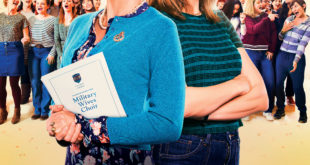