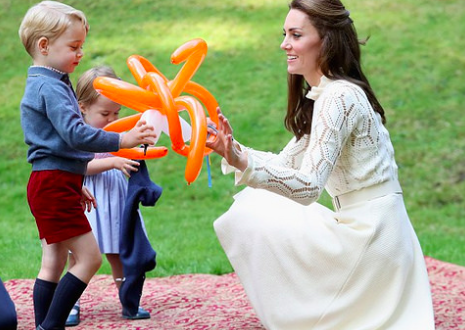 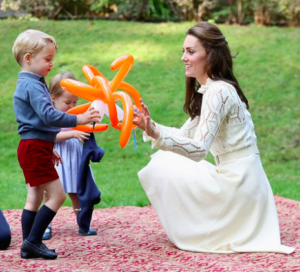 From drinking and smoking to eating raw fish, most mothers-to-be find themselves bound by a handful of everyday rules. But when you’re a Duchess, things can get a little stricter. Not to mention traditional. If you’re curious about the latest royal pregnancy, read on for the birthing rules that Kate will supposedly be following.

The Queen gets the scoop first

According to royal protocol, the Queen must be informed that a new child is about to be welcomed into the royal family before the news is announced to the public. We’re pretty sure there are a few mothers, grandmothers, and even great-grandmothers out there who would agree with this rule.

While Kate had her first two children at the private Lindo Wing in London’s St. Mary’s Hospital, rumours suggest that the third prince or princess could be born in Kensington Palace, in other words a home birth. This would fall in line with tradition, as the Queen had all her children in Buckingham Palace. It’s not as unusual as you might think, with up to 5% of New Zealand mothers giving birth at home.

A fleet of staff

Home births don’t mean the royal family scrimp on attention, with Kate set to be tended to by a pair of obstetricians, a trio of midwives, three anaesthesiologists, four surgical staff, and four paediatricians. Not to mention two special care staffers and a lab technician. 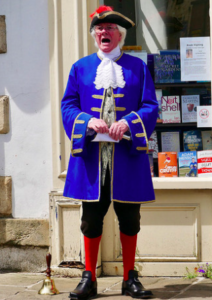 While most new parents opt for an adorable social media post, Kate’s new little one will get a “shout out” by the royal town crier, aka Tony Appleton. This is a longstanding tradition that began to ensure those who couldn’t read or write still got the scoop on the royal birth. Personally, we love traditional birth announcement cards.

While most little ones have one set of godparents, royal babies tend to have plenty of options. For example, Prince George has seven godparents while Princess Charlotte has five. Meanwhile, Prince Charles has eight.

Generally, royal names are smart and traditional. Unless of course you’re Zara Phillips, who’s mother was a little more adventurous. For the latest little bundle of joy, the bookies have odds on Mary, Alice and Victoria for a girl, or Arthur and Henry for a boy.

With the due date merely weeks away, things must be getting pretty exciting over at Kensington Palace.

Previous Article What are web cookies, & how you can manage them
Next Article Video: Enjoy your life and forget your age! 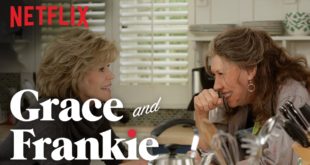 You’ve been in lockdown for a while now – and many of us are staying ...