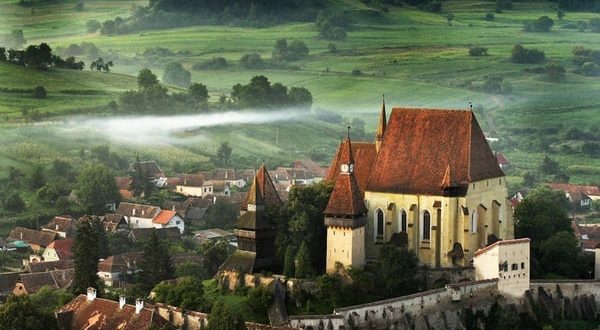 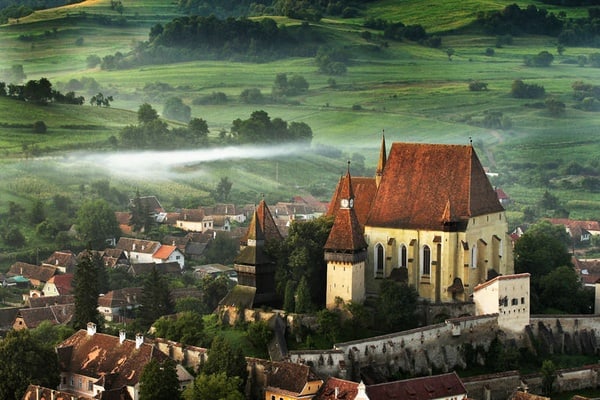 Biertan is one of Transylvania’s seven Saxon Unesco World Heritage villages and feels frozen in time. Horse-drawn carts are still a part of daily life, and local residents gather to trade their wares in a cobbled village square. At the heart of the village, a 15th-Century fortified church towers over the surrounding structures from its hilltop perch.

Inside the church grounds, along one of its fortification walls, is a small building with a room inside barely larger than a pantry. For 300 years, couples whose marriages were on the rocks would find themselves here, locked away for up to six weeks by the local bishop in hope that they would iron out their problems and avert a divorce.

The locals’ stories say that couples that wanted to break the marriage were locked inside this tower, where they had only one bed, one table, one plate, one set of covers, and one glass.

It may sound like a nightmare – but records show that this ‘marital prison’ was rather effective.

In the 300 years that Biertan had the bishop’s seat there has only been one divorce.

Previous Article Joke: heart transplant
Next Article The groovy origins of the waterbed