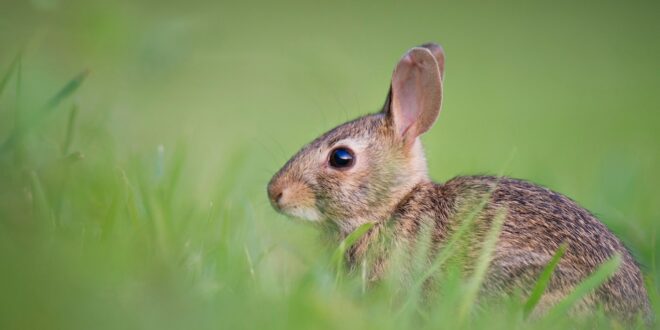 In recent years, voluntary-run community traplines have become an effective way of controlling the predators that threaten our native animals, especially birds and bats. They are also a way of engaging with and educating the public about the threat to native wildlife from introduced predators.

Predator traplines are an arrangement of traps set up in both rural and urban areas. They follow established or newly-created trails, or the natural routes (such as ridge lines, streams or creeks), that predators like to frequent. The traps are tended, on a regular basis, by local volunteers who maintain and re-bait them, check for catches, and record data.

Fergus Sutherland is a voluntary community trapliner who, in bird nesting season, devotes around 3 hours a week to the twenty-eight traps he manages. In the off-season, he visits his traps on a monthly basis. For 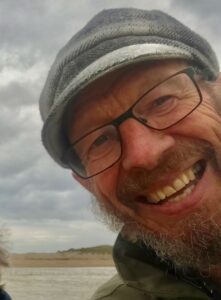 someone who is very fond of animals, especially cats, killing ‘clever little wild creatures’ isn’t something he enjoys. Rather, he explains, it’s a task that is necessary if we are to protect the unique wildlife we have in New Zealand. And it does, he says, take him into the native forest he loves so much.

As well as checking his trapline, Fergus is also well-versed in getting predator control community projects established. He explains some of what is involved:

“The first task is to encourage members of the community to volunteer. It’s often the case, as with many community organisations, that people are enthusiastic to have things done, but may not have the time to do it themselves. That’s why a co-ordinator is important – someone who gets people on board and keeps them enthused. It’s quite a job in itself.”

Once interest has been aroused, the next step is to officially form the group. This can be as formal or ad hoc as required, says Fergus. Some groups go so far as to register themselves as an official charity, while for others, having a set number of meeting times may be all that is deemed necessary.

Then there’s the cost to setting up a trapline. “Some cash will always be needed,” says Fergus. “It can come from the community itself, or from community providers such as a community trust or the Lotteries Grants Board. If you’re lucky, there may be a volunteer in your community who already has the skill of applying for such grants.”

There’s also the task of consulting with the wider community, and applying for permission to trap on private or public (including DOC – Department of Conservation) land. Although all land-owning parties involved are usually happy to have traplines and volunteers on their property, permission does need to be formalised. In the case of access to DOC land, says Fergus, a memorandum of understanding needs to be signed by both parties.

Fergus says that traps, these days, are not particularly self-explanatory, so as a volunteer, you can expect to receive training on how to use them. Traplines volunteers also receive instruction on how to keep traps rust-free and functioning, how to set bait, dispose of carcasses, and collect data. (Fergus regularly posts information about catches to the online site ‘Trap.NZ’ which aims to share understanding about predator control).

As with all voluntary organisations, says Fergus, the success of a trapline group very much depends on having a good time, socially. Attending meetings, as well as sharing meals, information, and ideas, all helps to foster the work being done, and ensures the project succeeds. Organising the social side of a community trapline project is as much a part of the volunteering as heading out to the bush with a day pack filled with bait.

Wherever your skills lie, if you’re interested in volunteering on a community trapline near you, contact a local conservation or community hub to make enquiries.

Rotary Could Be Your Kind of Club

Volunteer Tutoring – a chance to give back 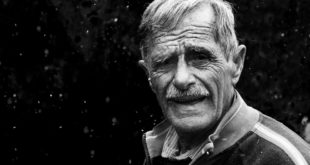 Kiwi research into current prostate cancer treatments could help save lives and ease the suffering of those with this disease.