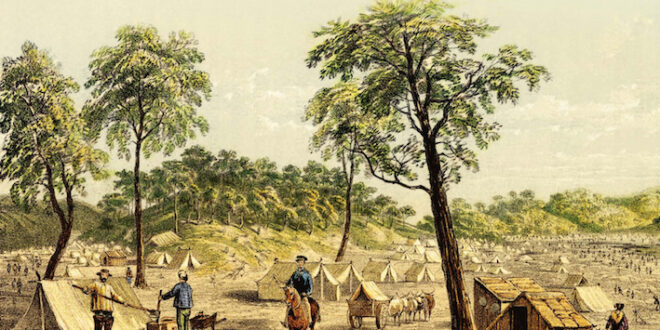 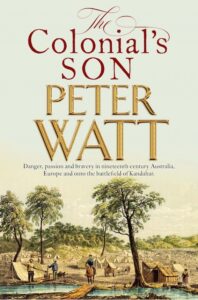 Danger, passion and bravery in nineteenth century Australia, Europe and the battlefields of Kandahar.

As the son of ‘The Colonial’, legendary Queen’s Captain Ian Steele, Josiah Steele has big shoes to fill. Although his home in New South Wales is a world away, he dreams of one day travelling to England to study to be a commissioned officer in the Scottish Regiment.

After cutting his teeth in business on the rough and ready goldfields of Far North Queensland’s Palmer River, he finally realises his dream and travels to England, where he is accepted into the Sandhurst military academy. While in London he makes surprising new acquaintances – and runs into a few old ones he’d rather have left behind.

From the Australian bush to the glittering palaces of London, from the arid lands of Afghanistan and the horrors of war to the newly established Germany dominated by Prussian ideas of militarism, Josiah Steele must now forge his own path.

He has lived and worked with Aborigines, Islanders, Vietnamese and Papua New Guineans and speaks, reads and writes Vietnamese and Pidgin. He now lives at Maclean, on the Clarence River in northern New South Wales. He is a volunteer firefighter with the Rural Fire service, and is interested in fishing and the vast opens spaces of outback Queensland.

Previous Article ‘Kelcy Taratoa: Who Am I? …Episode 001’ by Dr Warren Feeney
Next Article ‘What Colour is the Sky?’ by Laura Shallcrass