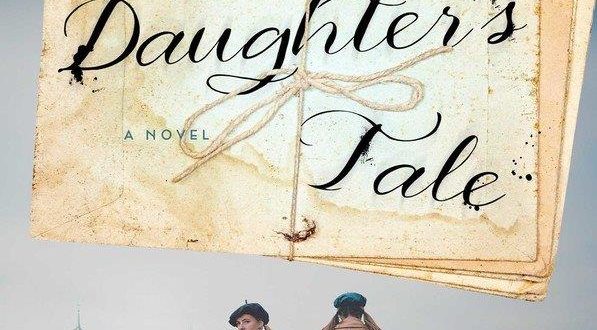 A piece of historical fiction effortlessly allows you to peel back the layers of history. It may come as somewhat as a shock to discover what happened in times past in places which are now your tourist playground. But it will give you a deeper understanding of other cultures and what has shaped them. 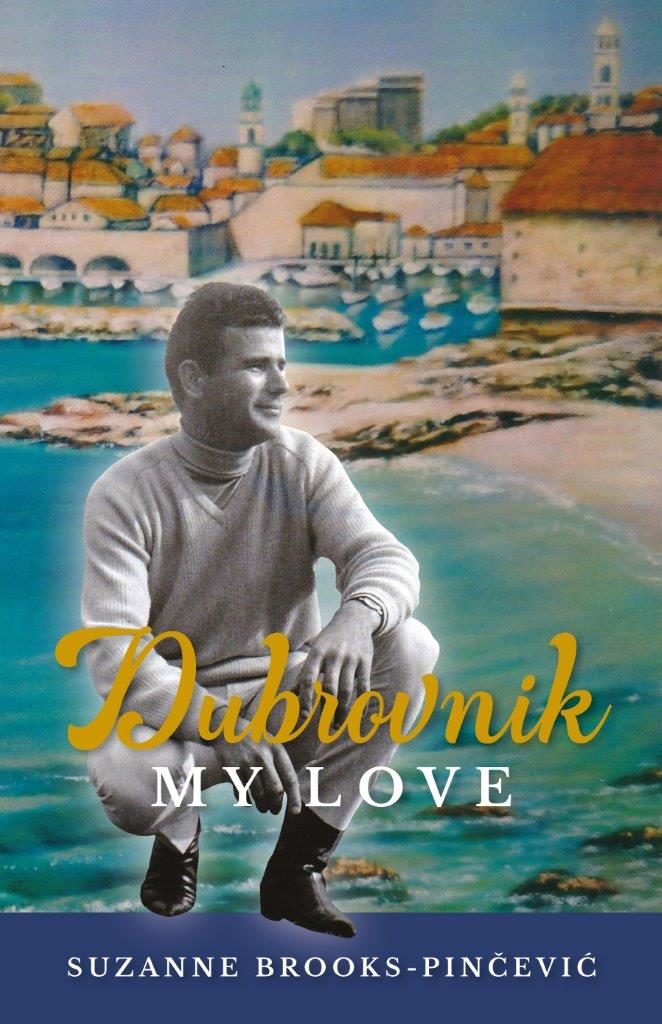 It was hard to imagine as we joined hundreds of other tourists last year in Dubrovnik, one of the most beautiful medieval walled cities in the world, that in 1991 after Croatia declared independence it was besieged by the Yugoslav army and navy and suffered months of bombardment. Today Croatia is a safe, independent and tourist friendly country but in recent years it has had a troubled and violent history.

Dubrovnik my Love, is based on a true story. It starts at the beginning of Tito’s dictatorship when over 1 million young men, frustrated by the lack of personal freedom and lack of job opportunities in an impoverished Croatia, escaped over the water to Italy in small fishing boats in search of a better life. Gaspar was one of them. His first attempts were thwarted. He was arrested by the secret police and thrown into gaol. On his last attempt he almost drowned but was plucked from the sea and welcomed in Italy. After a spell in a refugee camp he was accepted for immigration to Australia. Even here, the Yugoslav secret agents were active tracking down Croatian escapees.

We follow Gaspar’s life from then on and see Australia through his eyes as an immigrant worker. Eventually he moves to New Zealand where he meets the love of his life, settles down and raises a family. Although he now called New Zealand home his love of Croatia stayed strong. He was shocked when Yugoslavia blows apart after Tito’s death and his beloved Dubrovnik is bombed.

I really enjoyed this story which gave me an insight into Croatia’s history and a young man’s determination to start a new life. 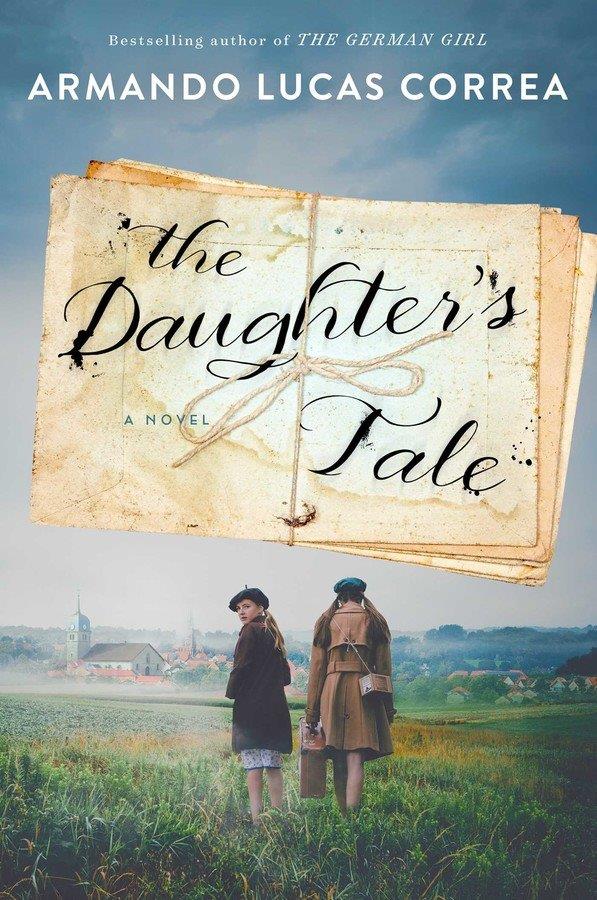 When travelling through the French countryside tourists may come upon the ruins of the village of Oradour-sur-Glane in France. These have been left standing as a stark memorial to one of the most gruesome and shocking atrocities perpetuated by the Nazis in World War Two. In 1944, on June 10, they massacred 642 people, its total population,

The Daughter’s Tale was inspired by this horrific event as seen through the eyes of Amanda Sternberg, a young Jewish Mother. In Berlin she had run a bookshop but after the Nazis burnt all her books and her husband Julius, a heart surgeon, was arrested and eventually died in a concentration camp, she was forced to flee away from Germany with her two young daughters.

Before his death her husband had managed to procure two tickets for the girls to travel on a ship from Hamburg to Cuba where her brother could take care of them. She lets the oldest board ship but at the last moment she cannot bear to part from her youngest daughter Lina, who is only a toddler. She takes her to the village of Haute-Vienne in France where Claire, an old family friend, welcomes them into her home.

It does not turn out to be the safe haven she had hoped for. Germany invades France. She and her daughter are thrown into a concentration camp where she must make a huge sacrifice to save her daughter.

Amanda had managed to rescue just one book, a botanical album, from her bookshop. From this she ripped pages to write letters to her older daughter and poured out her thoughts. But she never heard back. The fate of these letters and how her older daughter fared will remain a mystery until many years later.

I found it an extremely painful and harrowing story, a stark reminder of the horrors of war but also a testament to the power of a mother’s love, and the courage of those around her who tried to keep them safe. 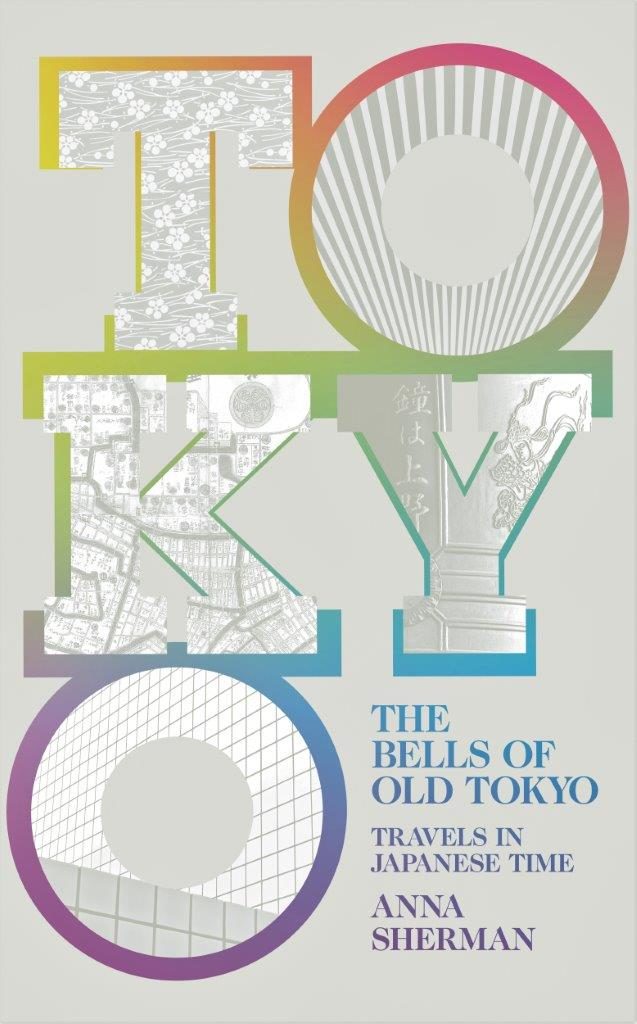 The Bells of Old Tokyo

The modern Tokyo, that tourists see today, with its skyscrapers, classy department stores, and the world’s busiest metro system is a relatively recent invention. Tokyo has had to be rebuilt several times.

The massive Kanto earthquake destroyed almost half of the city in 1923. It was followed by the widespread firebombing of the city in 1945 during World War Two which wiped out most of the remaining historical buildings.

In the Edo period (1603-1868) Tokyo was the shogun’s city. Its citizens relied on the ringing of bells to mark the passing of the hours until the Jesuits introduced western clocks. One stood in each of nine districts.

In The Bells of Old Tokyo Anna Sherman, an American who has lived in Tokyo for over a decade went on a quest to find out which of these bells of time had survived and to listen to the stories of their keepers. Locating them proved challenging.

She discovered the first Bell of Time at Nihonbashi Zero point. It used to ring the hours from within the prison of the Tokugawa shoguns. The bell still hangs in an old tower but the square where prisoners were once executed has been turned into a children’s playground.

As she located more of them, she collected the memories of citizens with links to the past. One was the head of the house of Tokugawa who talks to her about the destruction of his grandfathers’ city. Another an octogenarian who remembered the terrible firebombing in World War Two and had never been able to resolve her guilt about not rescuing a small baby who was lying on the pavement. Thousands more people were killed at that time than in Hiroshima and Nagasaki.

Anna Sherman wove another story through her narrative, set-in present-day Tokyo, of her friendship with the owner of a small coffee bar which she often visited. He had elevated coffee brewing to an art form. Over time he too changes which adds to the feeling of transience which hallmarks this book.

The Bells of Old Tokyo is beautifully written in a lyrical poetic style. The conversations Anna Sherman has with its citizens as well as her personal experiences of life in Tokyo gave me a fascinating insight into Japanese history and a culture which is so different from ours.

The Bells of Old Tokyo (Meditations on Time and a City) is by Anna Sherman. Publisher: Picador. RRP $37.99

Previous Article VIDEO: The Office: How to write a perfect sitcom
Next Article Hospital Regulations