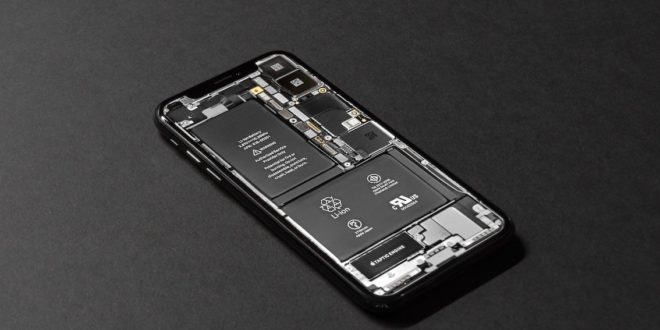 Lithium ion – or Li-ion – batteries are becoming ubiquitous in New Zealand homes and businesses. They’re widely used to power everything from mobiles and laptops to power tools, e-bikes, scooters and motor vehicles.

Li-ion batteries are generally safe, but if they are mistreated or used incorrectly, they can catch fire or explode.

Luckily, it’s easy to reduce the risk these batteries pose to you and your property by taking a few simple steps.

Li-ion batteries are a type of rechargeable battery widely used because they store a lot of energy for their size, lose little of their storage capacity through recharging and lose minimal charge when not in use.

They consist of a series of cells that store and discharge energy through an electrochemical reaction between lithium compounds and other chemicals – usually graphite, lithium salt and a flammable solvent. Within the battery the cells are separated by a divider which protects each cell from damage.

They are usually equipped with mechanical and electronic safety mechanisms to protect against overcharging, overheating and over-pressure in the cells. But it’s important to remember that lithium is highly reactive and flammable, and it can present a fire risk if the battery leaks.

Li-ion batteries are found in, among other things:

When can Li-ion batteries be a risk?

There are a few situations that can cause an Li-ion battery to leak, catch fire or explode. These include:

If your Li-ion battery has any of the following symptoms, stop using it immediately, keep it away from combustible and flammable materials.

Make sure you follow the manufacturer’s instructions for safe use.

Only use the batteries and equipment (including chargers) provided by the equipment vendor. Third party batteries or chargers could be of a lower quality, lack safety features or cause overcharging. In addition;

Although they are generally safe, Li-ion batteries do represent a fire risk, so it’s a good idea not to charge devices like mobile phones in your bedroom at night – you may be placing yourself at risk. 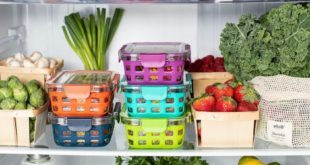 Food waste is a hot topic, especially as billions of dollars worth of edibles disappear into the world’s landfills each year. Some food is wasted because restaurants and caterers over-order; some is thrown into big bins by supermarkets as ‘best-by’ dates reach their deadlines. But a vast amount of food is wasted in our own homes